The unnamed suspect was born in the easternmost Ukrainian region of Luhansk but had lived in Russia for an extended period. 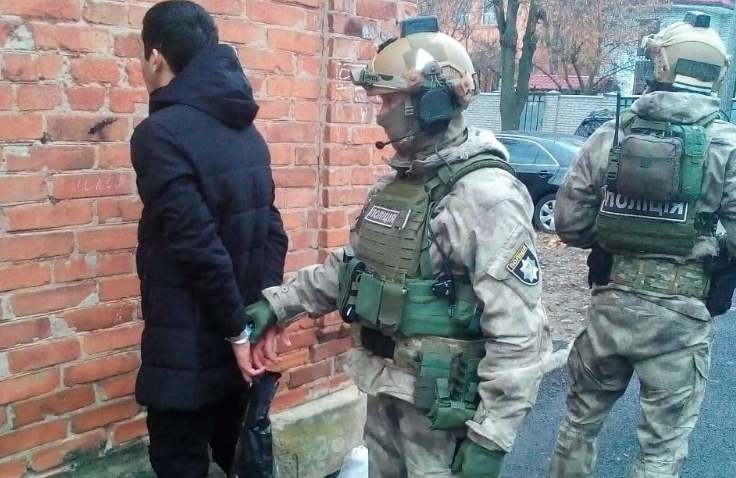 The detainee had lived in Russia for an extended period / Photo from npu.gov.ua

An elite Ukrainian police unit has apprehended a suspected 30-year-old member of the Islamic State (IS) extremist group in Zhytomyr region west of Kyiv.

The Russian citizen was detained based on an Interpol notice related to murder and was hiding in Ukraine to evade arrest, Radio Free Europe / Radio Liberty (RFE/RL) reported, citing the National Police's statement on November 21.

The unnamed suspect was born in the easternmost Ukrainian region of Luhansk but had lived in Russia for an extended period.

"According to reports, the detainee is a member of the terrorist radical organization Islamic State and even the leader of one of its groups," the police said. 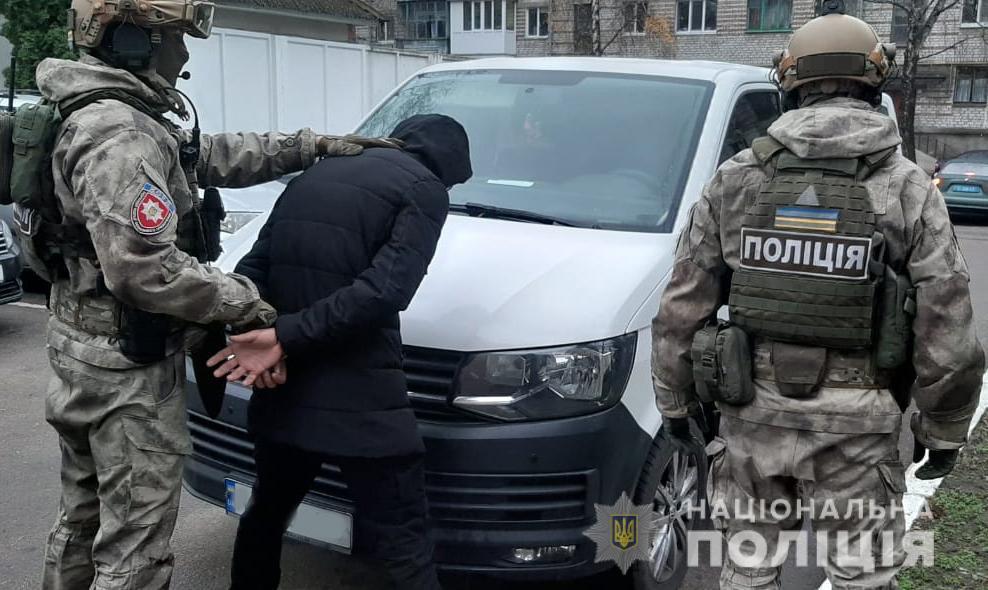 He was detained based on an Interpol notice related to murder / Photo from npu.gov.ua

"By ethnicity, he is Daghestani, but was born in Luhansk region, Ukraine. He lived in Russia for a long time. He was hiding in the territory of our country in order to avoid responsibility for murder."

He is facing extradition.

The Georgian national had served as a deputy to Abu Omar al-Shishani, the man the Pentagon has described as the militant group's "minister of war."

After the latter was killed in 2016, Al-Bara Shishani fled to Turkey and in 2018 used a fake passport to enter Ukraine, where he continued to coordinate IS activities, Ukraine's State Security Service (SBU) said.

He was detained in Kyiv region near a private home where he resided, the SBU said.