The case is being handled by the National Anti-corruption Bureau of Ukraine. 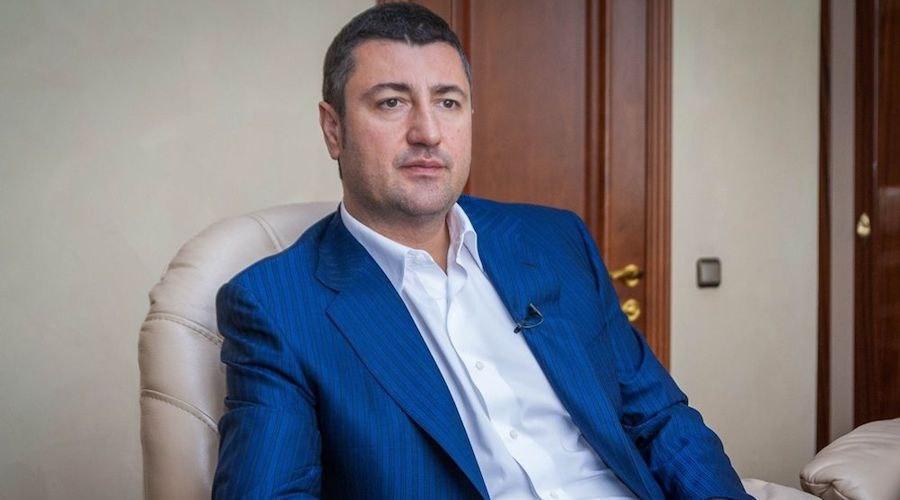 Oleg Bakhmatyuk, former owner of VAB Bank, who also owns Ukrlandfarming, one of Ukraine's largest agricultural producers, has been put on wanted list.

The relevant entry has been filed in the interior ministry's database on persons wanted by law enforcement. The search was initiated November 21.

The case is being handled by the National Anti-corruption Bureau of Ukraine.

Bakhmatyuk is charged with committing crimes under Part 5 of Art. 191 (misappropriation, embezzlement of assets or taking possession of it by abuse of office) and part 3 of article 209 (legalization (laundering) of funds and other assets of criminal nature) of the Criminal Code of Ukraine.

At the same time, Bakhmatyuk’s company says that the move is illegal and politically motivated, claiming Artem Sytnik has a direct conflict of interest in the case as he is allegedly interested in exerting pressure on the witness to retain his post of NABU director.

As reported earlier, the Individual Deposit Guarantee Fund in November 2014 introduced a provisional administration to the bank, previously owned by Oleg Bakhmatyuk, who is the owner of one of the largest agricultural producers in Ukraine, Ukrlandfarming.

Since March 2015, the Fund has been liquidating the financial institution. Earlier, Oleg Bakhmatyuk wrote an open letter to President Volodymyr Zelensky regarding the raids and detentions of his company’s employees by security agencies.

Bakhmatyuk claimed that behind the attempts to terrorize the company that pays billions in taxes and employs 27,000 people stand ambitions of NABU chief Artem Sytnyk and Prosecutor General Ruslan Riaboshapka.