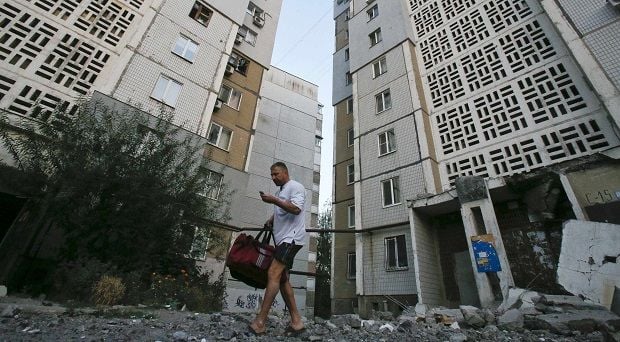 Among the internally displaced people are 148,084 children and 400,461 elderly and invalided people, the headquarters said.

To date, 833,881 people have fled Donetsk and Luhansk regions to other areas of the country, while 20,593 people have moved from Crimea and Sevastopol to mainland Ukraine.