The doctors managed to stabilize his condition. 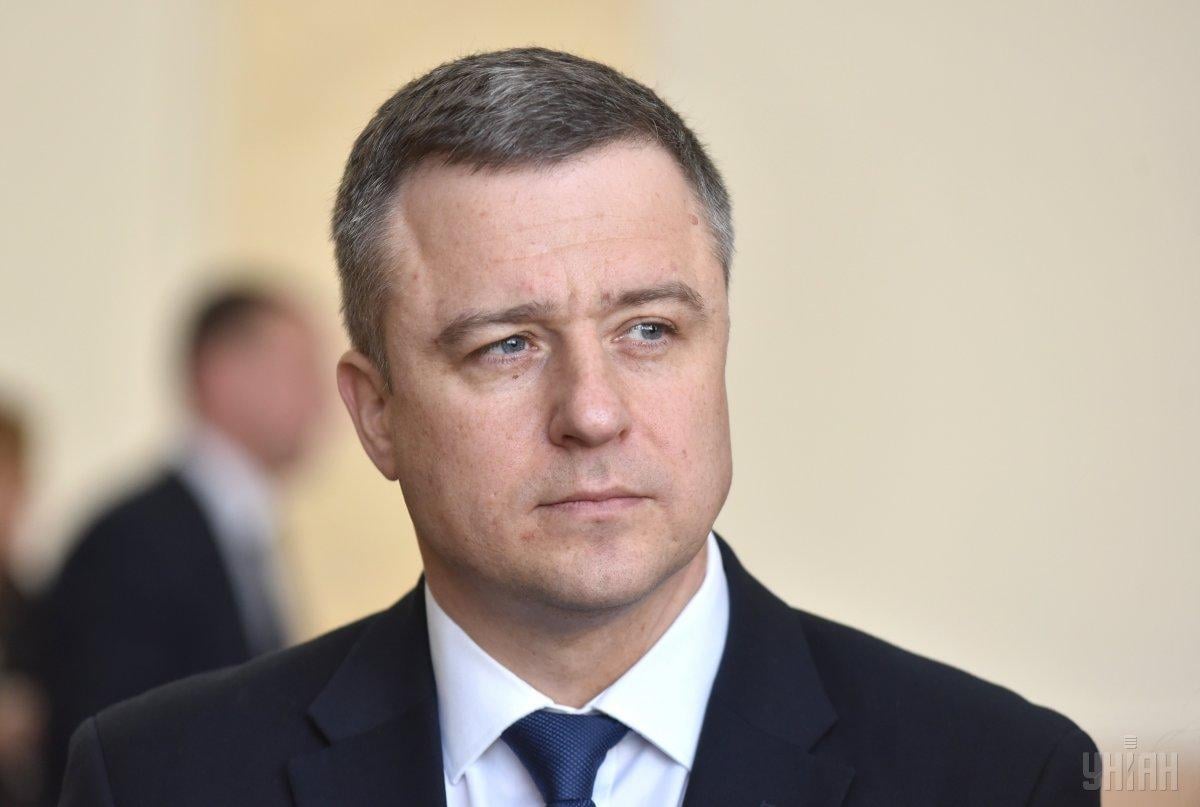 Ukrainian Presidential Commissioner for Children's Rights Mykola Kuleba, 47, and his two sons on November 24 were badly injured in a car accident near the village of Chabany in Kyiv region's Kyivo-Svyatoshynsky district.

He is in Feofania's hospital now, according to the TV news service TSN.

Mykola Kuleba is fully conscious, there is no threat to his life, but his eldest son, 19, is in the intensive neurological department in the same hospital.

Mykola Kuleba suffers concussion, numerous bruises and injuries. In particular, he has a closed-head injury, as well as chest and abdominal injuries.

In addition, he has numerous rib fractures on both sides, bruised lungs and a pneumothorax (a collapsed lung). The doctors managed to stabilize his condition.

But his eldest son, Tymofiy, is in a critical condition. According to the doctors, the teenager is unconscious. He has a closed-head injury. It is not known if his life is under threat. The condition of his younger son Yelisey, 10, is still unknown. According to unconfirmed information, doctors from Kyiv's Okhmatdyt Hospital are providing aid to him.

The news outlet Obozrevatel reported, in turn, that Kuleba's two sons are in a critical condition in the hospital – one boy got a fracture of his pelvis and jaw, and the other is in a coma.

The road accident involving Mykola Kuleba, a father of four children, was reported on Sunday afternoon. His two sons were in the car. Kuleba's Toyota car allegedly attempted to cross the road when the traffic lights were red and collided with a Volkswagen van. Police opened a criminal case on the fact of the collision.

The driver of the van is in hospital. Nothing threatens his life.

If you see a spelling error on our site, select it and press Ctrl+Enter
Tags:News of UkraineaccidentroadschildrenKulebacaraccident