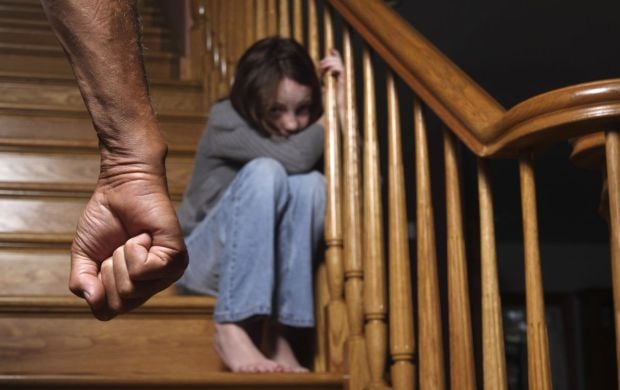 Deputy Minister of Internal Affairs of Ukraine Kateryna Pavlichenko on Monday told a press briefing on combatting domestic violence that 115,000 reports on domestic abuse were filed via the 102 police emergency line from year-start.

"A certain number of victims perceive violence as something inevitable. And such people live with this without always reporting such cases. To combat this problem, legislation has already undergone significant changes. This created new mechanisms that strengthened the ability of the interior ministry's bodies to respond to cases of domestic violence," Pavlichenko said. the Deputy Minister of Internal Affairs emphasized.

She added that since the beginning of the year, police units have registered 90,000 administrative offenses under Article 173-2 of the Administrative Code (committing domestic violence, gender-based violence, failure to comply with an urgent restraining order or failure to report on the place of their temporary stay). Some 68,000 abusers have been registered.

Head of the department of precinct police officers Serhiy Alioshkin said that over the past two years, the police have completely changed their approach to responding to domestic violence reports, as well as countering the phenomenon.

The new law, he recalls, provides for the application of urgent restraining orders, of which almost 9,000 have already been issued.

It is noted that in all regional centers, police have set up  mobile response teams to address cases of domestic violence.

"The main task of such mobile groups is to respond to such facts, localize the conflict, and prevent the situation from developing, provide maximum assistance to victims, and also deal with offenders," said Alioshkin.