In turn, Alperin's lawyer said there is no need to look for his client and they will come to the Specialized Anti-corruption Prosecutor's Office on November 27. 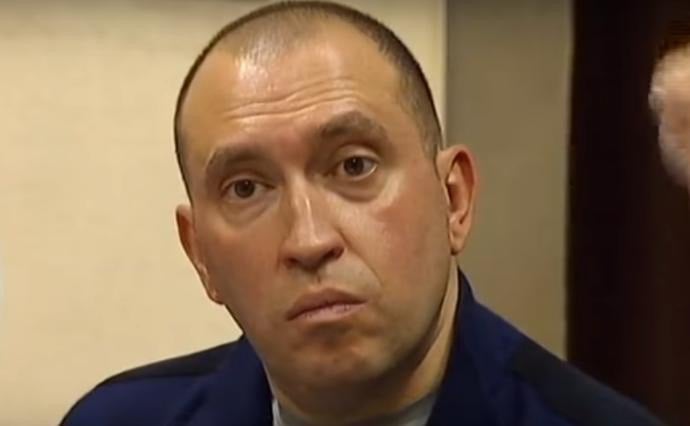 Ukrainian President Volodymyr Zelensky acknowledged on November 26 that an Odesa businessman and reputed trafficker managed to evade capture during a police roundup of 10 suspects related to a corruption case in the State Customs Service.

In a Facebook post, he designated Vadym Alperin "one of the godfathers of smuggling in Ukraine," RFE/RL reported.

Zelensky said the dragnet is tightening as the suspect "is hiding somewhere in the country."

In addition, the president said he will "personally" bestow a "valuable gift" to whoever helps facilitate the "long-awaited smuggler's meeting with justice."

Detectives from the National Anticorruption Bureau (NABU) the same day arrested seven customs officials, one of whom is Serhiy Tupalskiy, deputy head of the Kyiv City Customs Service.

From December 2018 to March, Tupalskiy was the acting head of the Odesa customs service on the Black Sea, where contraband flourishes.

Three other suspects were arrested, including an associate of Alperin's, local media reported.

All are accused of breaking various customs laws and underpaying duties on imported goods.

Chief among them is Alperin who in an ongoing previous case is suspected of bilking the state of more than $29 million – he was charged in January 2018.

Alperin would, for example, allegedly import an item worth $10, but would declare that its worth is 10 cents or 100 times less. When a customs official values the item at $10, Alperin pays the duty but gets the amount refunded through corrupt courts using falsified documents testifying to the item's lesser worth.

NABU said most of the goods were imported from China and Alperin's associates went through the same court in Odesa with the same group of judges who were allegedly part of the scheme.

He was arrested on November 30, 2017 for two months with the possibility of posting bail at $880,000. A month later, an appellate court decreased bail to less than $6,000 after which Alperin was released.

That trial is still ongoing, and he is wanted on other charges.

In turn, Alperin's lawyer Andriy Fedur wrote on Facebook that Alperin and he would reports to the Specialized Anti-corruption Prosecutor's Office on November 27.

According to the lawyer, his client is unaware of the warrant so there was no need to put him on wanted list.

"We will report to the prosecutor ourselves. So no one will get a 'valuable gift' from the president," he said.