The dismissal came after Kulyk failed to undergo re-evaluation tests 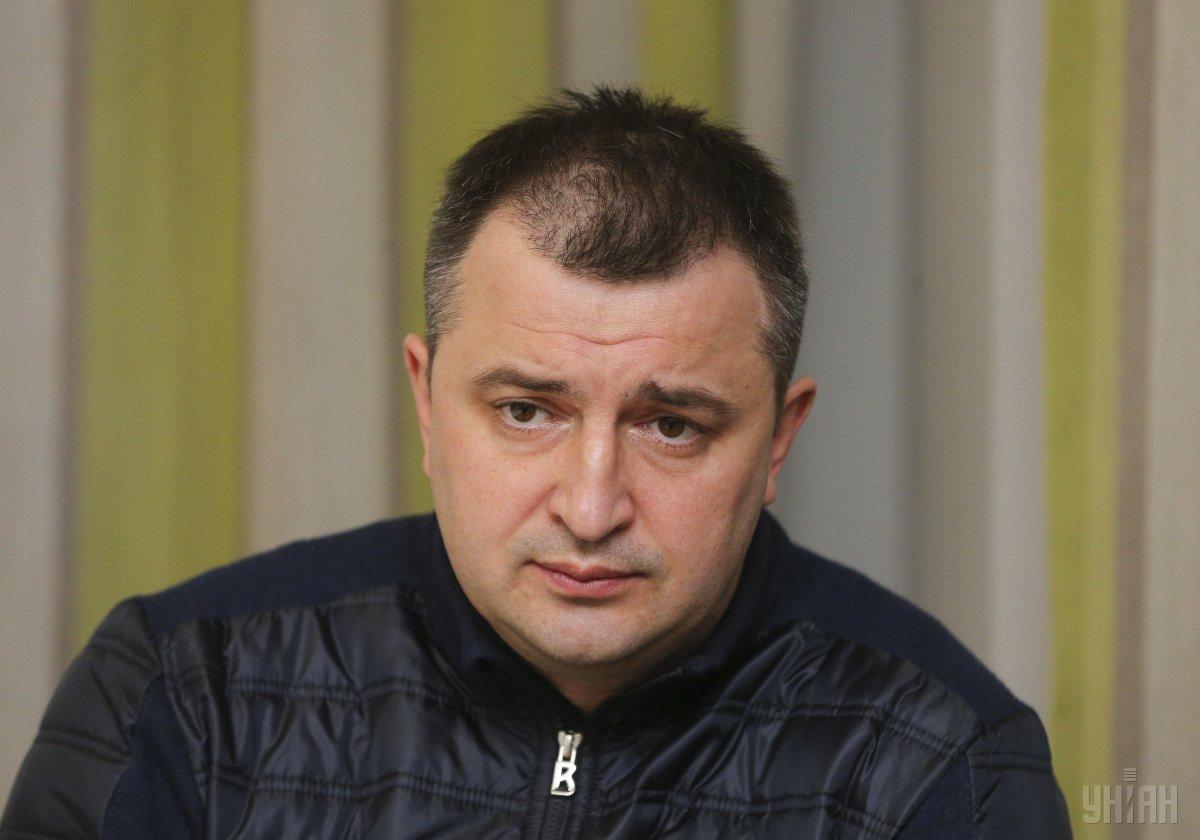 Earlier, Riaboshapka claimed Kulyk had been investigating including the Burisma Holdings case. Now the case will be transferred to another prosecutor.

As UNIAN reported earlier, on November 15, Riaboshapka said Kulyk would not be working at the new prosecutor's office.

The prosecutor general noted Kulyk had long been on sick leave, and also reminded the prosecutor failed to attend an official re-evaluation test required by law.

On September 25, the law on the reform of the Prosecutor's Office of Ukraine came into force.

The law stipulates that prosecutors may start their work at the updated prosecution authorities only if they have successfully passed re-evaluation.

On October 23-24, PGO prosecutors passed the first stage of re-evaluation – tests of knowledge and skills in law enforcement, as well as job compliance.

Applications for evaluation were submitted by 1,082 prosecutors, while 118 of them did not attend. Some 775 out of 964 prosecutors successfully passed the tests.

On October 25, the Anti-Corruption Center reported prosecutor Kulyk had failed to pass an evaluation test.

"In particular, prosecutor Kulyk didn't pass a simple enough test. This is Kulyk who had once become the first defendant on illegal enrichment charges," the center said.

UNIAN memo. Prosecutor Kulyk in March said his department had completed an investigation against fugitive businessman Kurchenko, who is suspected of participating in a criminal organization of ousted ex-president Viktor Yanukovych and committing especially grave crimes against the State of Ukraine. According to him, the suspects in the Kurchenko case are former Chief of the Presidential Administration Borys Lozhkin, former NBU Governor Valeria Gontareva, former Minister of Ecology Mykola Zlochevsky, former Deputy Head of the Presidential Administration Oleksiy Filatov, and other top officials.

In total, 98 persons, including senior officials, were served with charge papers, including 12 senior officials with the central executive bodies, as well as the National Bank of Ukraine, six heads of regional state administrations, and 14 managers of state-owned enterprises.

If you see a spelling error on our site, select it and press Ctrl+Enter
Tags:News of UkrainedismissalKulykRiaboshapka