Moskal bans use in Luhansk region of LPR and DPR ‘passports’ 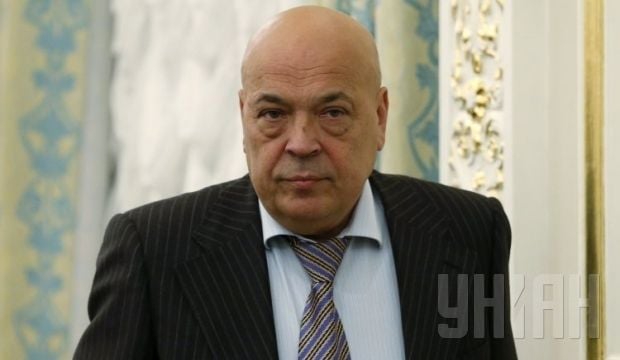 According to the report, under an order issued by Moskal, persons who produce a passport or other documentation of the LPR and DPR at checkpoints will not be admitted to government-controlled territory.

Any such "documents" will be immediately confiscated by the Ukrainian security forces at checkpoints if presented. Crossing the demarcation line in both directions is possible only on the basis of a passport of citizen of Ukraine, the order reads.

Moskal’s order comes into force from the date of its publication in the media.