13:40, 28 November 2019
Ukraine
351 0
Ukrainians living under Russian occupation in eastern Ukraine should be "given an opportunity to cross the contact line, which, in fact this is a front line," the NSDC secretary says. 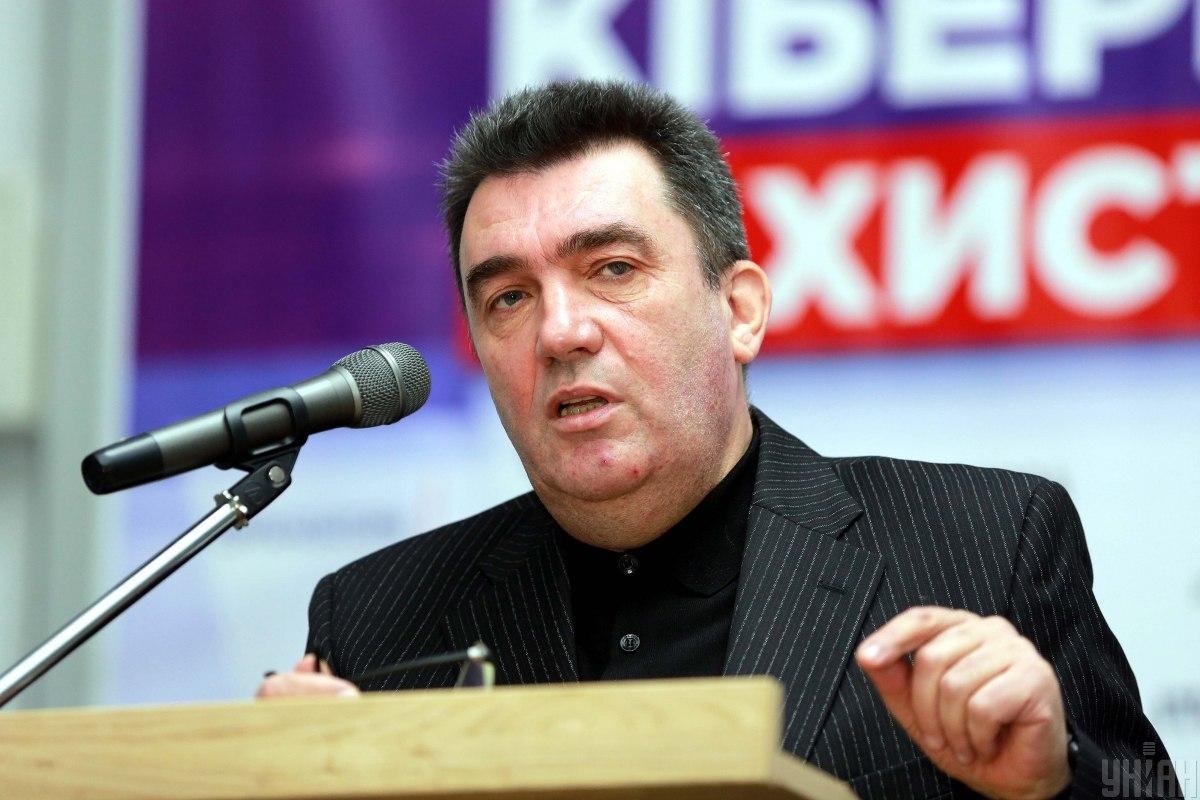 Secretary of the National Security and Defense Council (NSDC) of Ukraine Oleksiy Danilov has said the Ukrainian government plans to create as many humanitarian corridors as possible for the movement of Ukrainians from the occupied territories of Donbas to the free territories of Ukraine.

Speaking at a meeting of the National Platform "Dialogue on Peace and Safe Reintegration," he said Ukrainian President Volodymyr Zelensky and the Ukrainian leadership consider the disengagement of forces and weapons on the contact line as "creation of humanitarian corridors."

"Our task is quite simple – to end this war. At the same time, we clearly understand the war is ongoing in Ukraine, and no one will neglect national interests. We will only defend them," Danilov said, according to an UNIAN correspondent.

At the same time, Ukrainians living under Russian occupation in eastern Ukraine should be "given an opportunity to cross the contact line, which, in fact this is a front line," the NSDC secretary says.

"Today there is not a single road service corridor with the territory of occupied Luhansk region. There are restrictions in place in the territory of Donetsk region. Our task is to make as many humanitarian corridors as possible so that Ukrainian citizens could safely move across their country," Danilov added.

If you see a spelling error on our site, select it and press Ctrl+Enter
Tags: #News of Ukraine#war#Donbas#NSDC#humanitarian#reintegration#settlement#disengagement#Danilov
Latest news