Almost half of Ukrainians believe reforms should be gradual – poll

Some 30% of respondents are convinced the changes should be made promptly and radically. 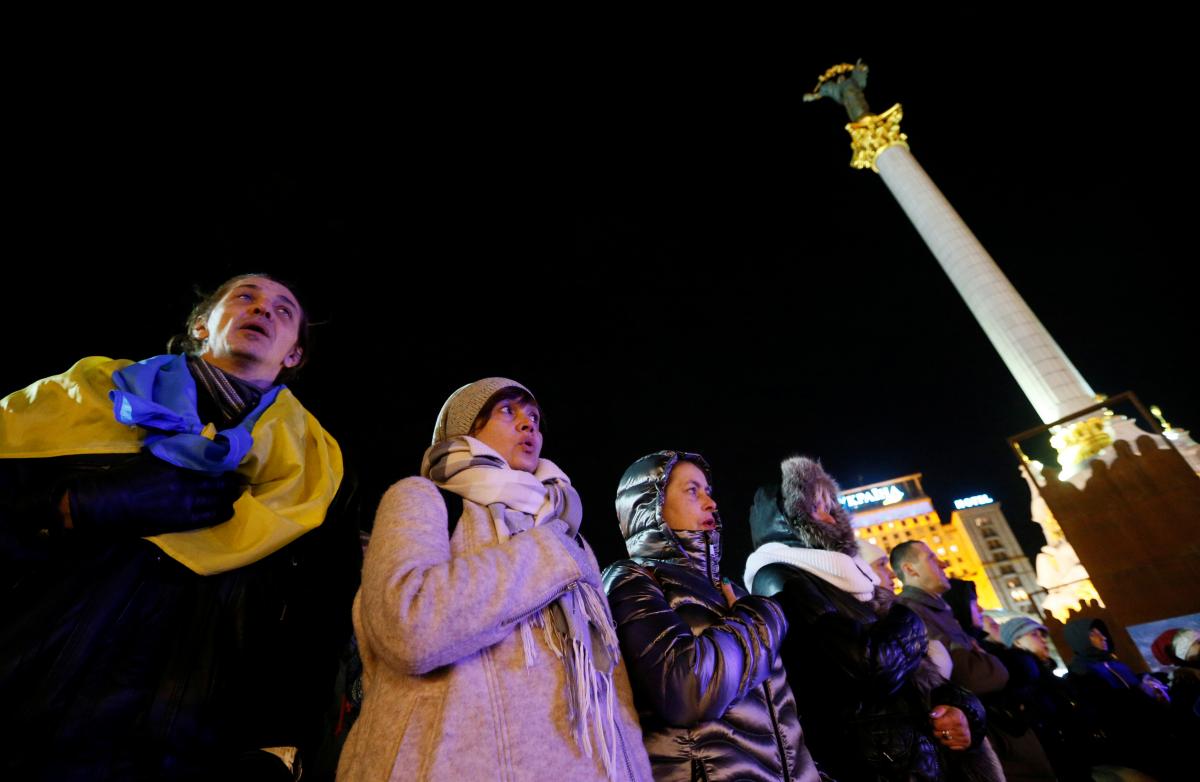 Almost half of Ukrainians (43%) surveyed by the Rating Group believe that reforms in the country should be implemented gradually.

"Some 43% of respondents consider the country's reforms should be gradual. On the other hand, 30% are convinced that the changes should be made promptly and radically," the study said.

Another 18% of respondents are sure the reforms should be suspended until the situation in the country stabilizes.

At the same time, even among these categories of respondents, there is the majority of those who support the idea that reforms should be implemented gradually.

UNIAN memo. The poll was conducted on November 20-24 through personal formalized (face-to-face) interviews. The study involved 2,500 respondents aged 18 and older. The sample is representative of age, sex, region and type of settlement. Representative error is no more than 2%.

If you see a spelling error on our site, select it and press Ctrl+Enter
Tags:News of Ukrainepollsreform