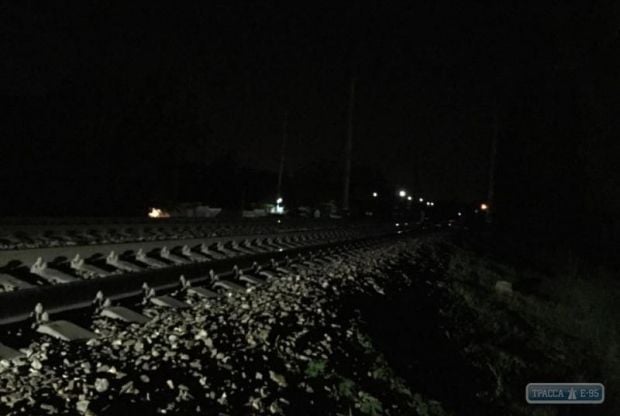 The explosion occurred on a railway bridge crossing Malovskogo street in Odesa just before midnight, damaging track, but not causing any injuries.

The amount of damage done to the track is unknown at this time, according to a correspondent of local news agency Trassa E-95.

Police cordoned off the area and the explosive experts are now working on the scene of the incident.

According to one local, reporting on Twitter, the blast was heard across Odesa’s Balkovskiy district.

There have been a number of explosions in Odesa in recent months, most of which have targeted pro-Ukrainian volunteer organizations’ offices in the city, although there have also been previous attacks on railway tracks.