Pashynsky and his lawyers said they would appeal. 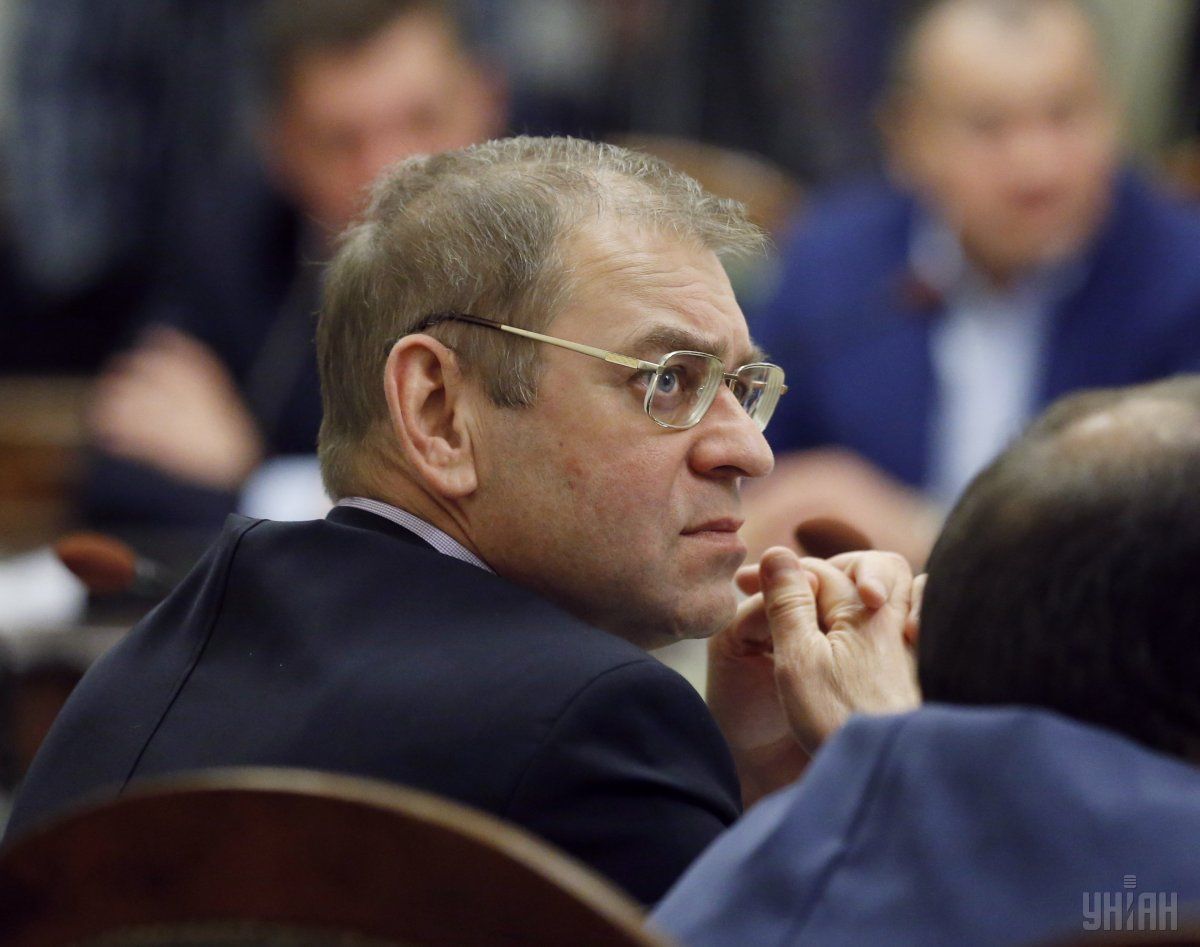 Judge of Kyiv's Pechersky district court Oleksiy Sokolov has refused to release former Member of Parliament Serhiy Pashynsky on bail and extended his detention for another 60 days, until January 29, 2020.

The judge granted the petition of the prosecutors of the Prosecutor General's Office to extend Pashynsky's detention, according to an UNIAN correspondent.

Thus, Pashynsky will be held at the pretrial detention center at least until January 29 if the appeal court does not cancel this decision.

The court refused to satisfy the motions of a number of persons to release Pashynsky on personal recognizance.

Pashynsky and his lawyers said they would file an appeal against today's court ruling.

As UNIAN reported earlier, Kyiv's Pechersky district court on October 7 ruled to arrest Pashynsky, who is being suspected of inflicting a severe bodily injury to a victim in a shooting incident.

An incident involving Pashynsky and Viacheslav Khimikus, a local resident of Kyiv region's Vasylkivsky district, took place on December 31, 2016, when, after a verbal dispute, the then Member of Parliament used his firearm.

The victim received a bodily injury – a gunshot-induced fracture of the thigh bone of the left leg.

The police shortly opened criminal proceedings under Article 296 of the Criminal Code (hooligan actions). However, in July 2017, the Prosecutor General's Office closed the Pashynsky case.

If you see a spelling error on our site, select it and press Ctrl+Enter
Tags:News of UkrainetrialarrestPashynskiycustody