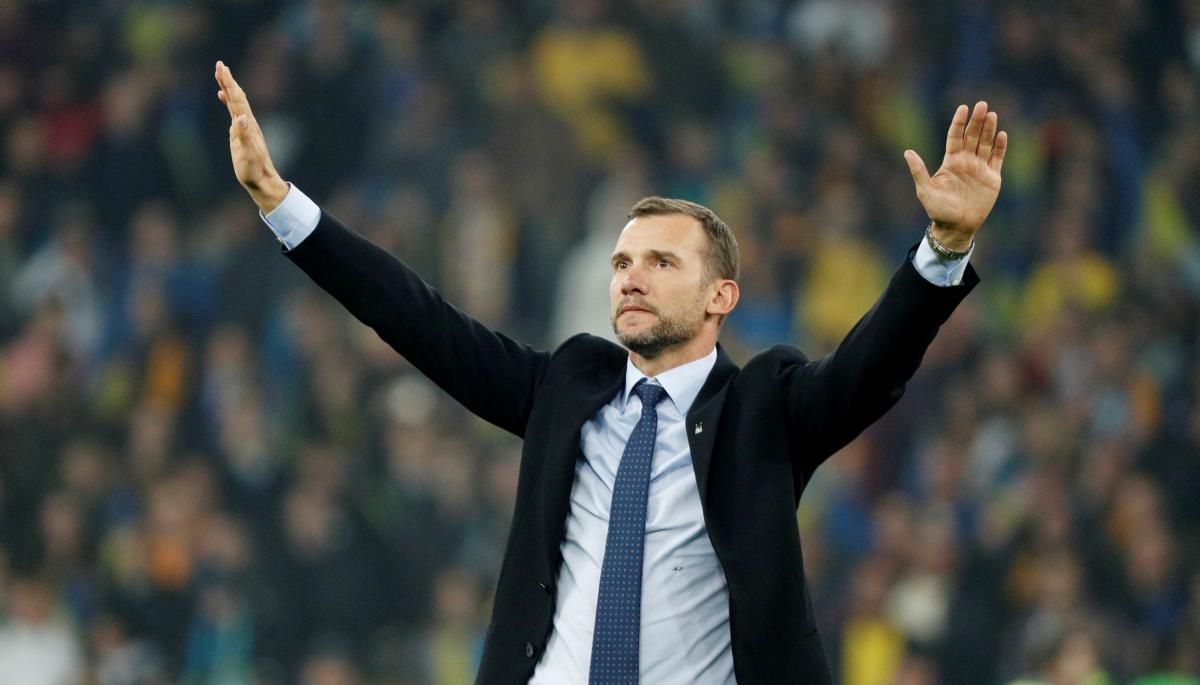 The UEFA EURO 2020 draw results lead Ukraine to play their groups stage games in Amsterdam and Bucharest, with their Group C rivals being the Netherlands, Austria, and a play-off winner, yet to be determined between Georgia, Belarus, North Macedonia, and Kosovo.

The national team's coach is Andriy Shevchenko, a brilliant striker who won the 2003 UEFA Champions League and 2004 Ballon d'Or while at AC Milan. Shevchenko remains fifth in the all-time UEFA club competitions scorers' chart with 67 goals, the UEFA website says.

"[The Netherlands are] one of the stronger sides; they have lots of potential and a great coach. We'll be playing them away as well, so it will be a very tough one. Austria are not straightforward either. I think that Ukraine still have a good chance of progressing. It will all depend on the condition of our players at the beginning of the European Championship. The most important thing is to avoid injuries," Shevchenko said, commenting on draw results.

The squad's key player is Andriy Yarmolenko, according to UEFA. "Ukraine's current top marksman with 36 goals (only Shevchenko, on 48, has more), Yarmolenko is on fire again after returning from a long-term injury," the report reads.

UEFA notes Viktor Tsygankov as a player worth to watch. The 21-year old has tough competition, as Yarmolenko and Marlos can both fill his favored position on the right wing, yet he continues to carve out a niche.

This is the first time Ukraine have qualified for a EURO directly; they made it as co-hosts in 2012, and beat Slovenia in the play-offs to reach the 2016 event.