During the assault, the unknown assailant didn't take the journalist's camera, several mobile phones, or money he had on his person. 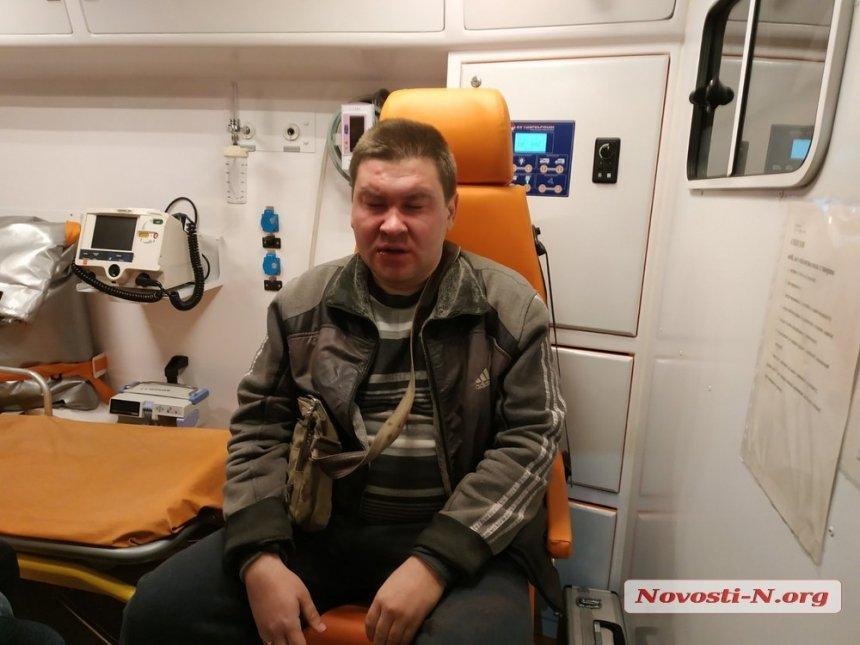 A Ukrainian journalist in the southern port city of Mykolayiv on November 30 was hospitalized after a lone assailant sprayed a liquid substance into his eyes and hit him several times in the face and head while he was returning home.

During the assault, the unknown assailant didn't take the journalist's camera, several mobile phones, or money he had on his person.

Police are investigating the incident and have classified it preliminarily as intentional light bodily harm, which carries a punishment of up to 1 year in correctional labor.

Vlashchenko was diagnosed with a concussion and had injuries to his lower lip.

It was the third assault on the journalist since 2012, Novosti N Editor in Chief Anton Onofriychuk told the Kyiv Post.

Five years ago, a group of unknown people kidnapped him while covering his head with a bag, drove him to the outskirts of the city, and threatened to kill him.

He was eventually released.

In 2012, Vlashchenko was shot in the head with an air gun. The pellet remains lodged in his head.

None of the cases were solved.

If you see a spelling error on our site, select it and press Ctrl+Enter
Tags:News of Ukraineattackviolencejournalistmedia