Some 136,000 HIV-infected citizens of Ukraine were registered as of October 1. 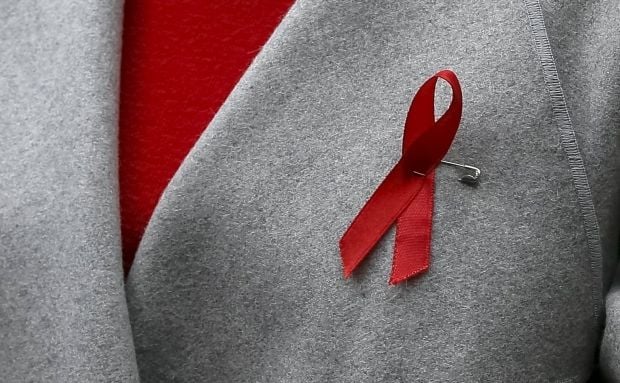 Almost 2,500 people have died of acquired immunodeficiency syndrome (AIDS) in Ukraine since the beginning of the year.

"Over 13,000 cases of infection with the human immunodeficiency virus (HIV), more than 6,000 cases of AIDS and almost 2,500 AIDS-related deaths were officially registered in our country in January-October 2019," as reported by the Public Health Center at the Ministry of Health of Ukraine.

Some 136,000 HIV-infected citizens of Ukraine were registered as of October 1. HIV prevalence among Ukrainians aged 15-24 has a stable downward trend, which may indicate the effectiveness of preventive measures and the stabilization of the HIV epidemic.

The ministry assures Ukraine is provided with all the latest HIV treatments.