He remains fifth in the all-time UEFA club competitions scorers' chart with 67 goals. 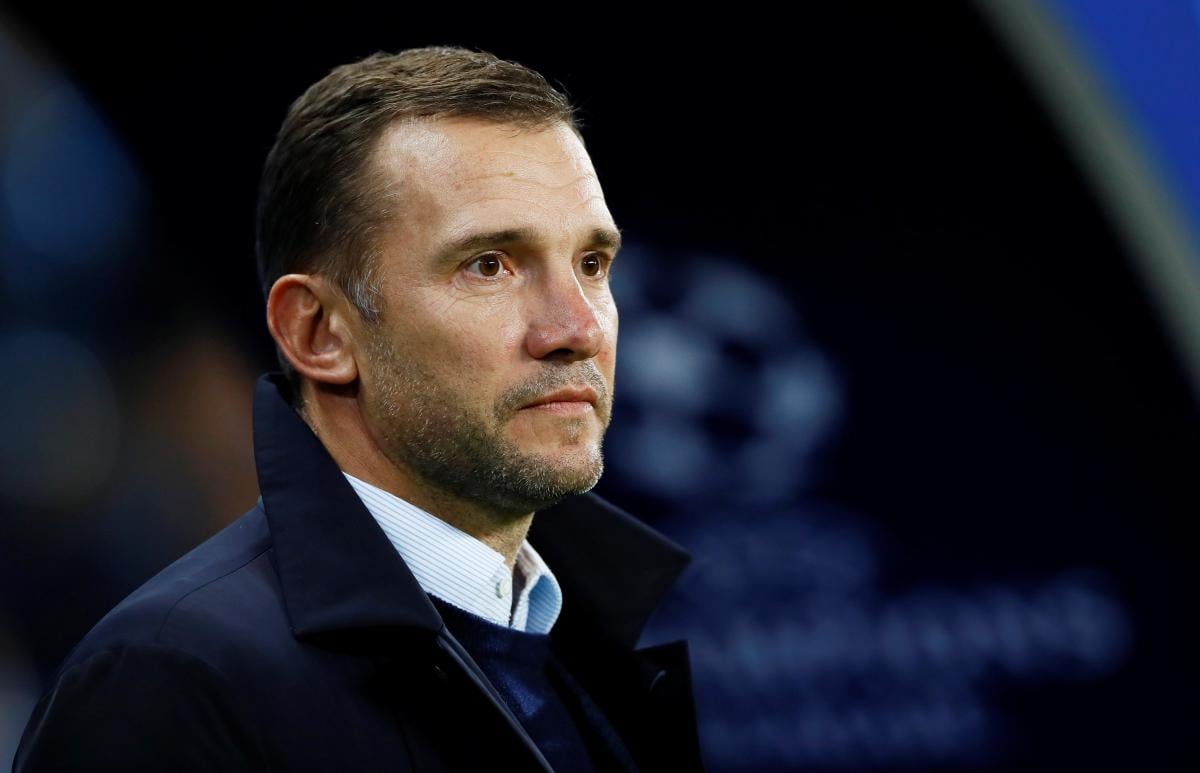 Ukraine's national coach Andriy Shevchenko, 43, has unveiled his plans to work in Italy in future.

"Once I've finished my engagement with Ukraine, I'd really like to find a team to train in Italy," he said in a comment for the Italian football news portal CalcioMercato.

"I am satisfied and happy for the qualification, we have achieved a good result with an excellent game. I am confident, I look positively to the future. The goal is to enter the final phase for now, we can play with all of them in my opinion," he said.

Shevchenko is a brilliant striker who won the 2003 UEFA Champions League and 2004 Ballon d'Or while at AC Milan. He remains fifth in the all-time UEFA club competitions scorers' chart with 67 goals.

Ukraine will play in Group C at the UEFA European Championship in 2020 along with the Netherlands and Austria. A play-off winner of Path D will be their rival team.

UNIAN previously reported that Shevchenko would be the youngest coach at Euro 2020.

If you see a spelling error on our site, select it and press Ctrl+Enter
Tags:News of UkrainefootballsportsUEFAAndriyShevchenkoEURO2020