The batch is worth nearly USD300,000, the agency reports. 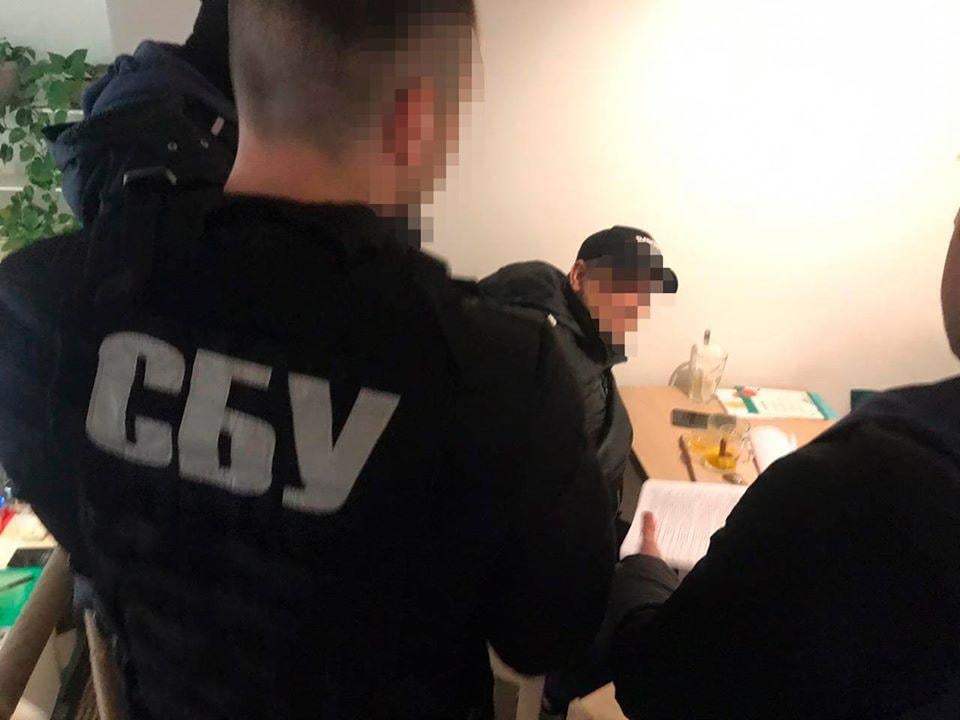 The Security Service of Ukraine revealed the illegal import of items of historical and cultural value from East Asia.

The batch of Japanese artifacts is worth nearly $300,000, the SBU Kyiv office's press center has told UNIAN.

"Three containers containing goods from Japan arrived for clearance at the Skhidniy customs post in Kyiv," the report says.

"The person receiving the goods, a foreigner who has long been residing in Ukraine, stated in the declaration that this was a batch of household goods and sports gear. Upon inspection, law enforcers found that some of the items did not correspond to those declared in the customs declaration," the statement said.

It is noted that experts confirmed that the batch contained antique oriental interior items – ancient edged weapons, household items, and furniture. Some of the exhibits date back to the 18th-19th centuries and are highly valued among collectors. All items were seized and forwarded for further examinations.

Criminal proceedings have been launched.

If you see a spelling error on our site, select it and press Ctrl+Enter
Tags:News of UkraineSBUcrimeJapansmuggling