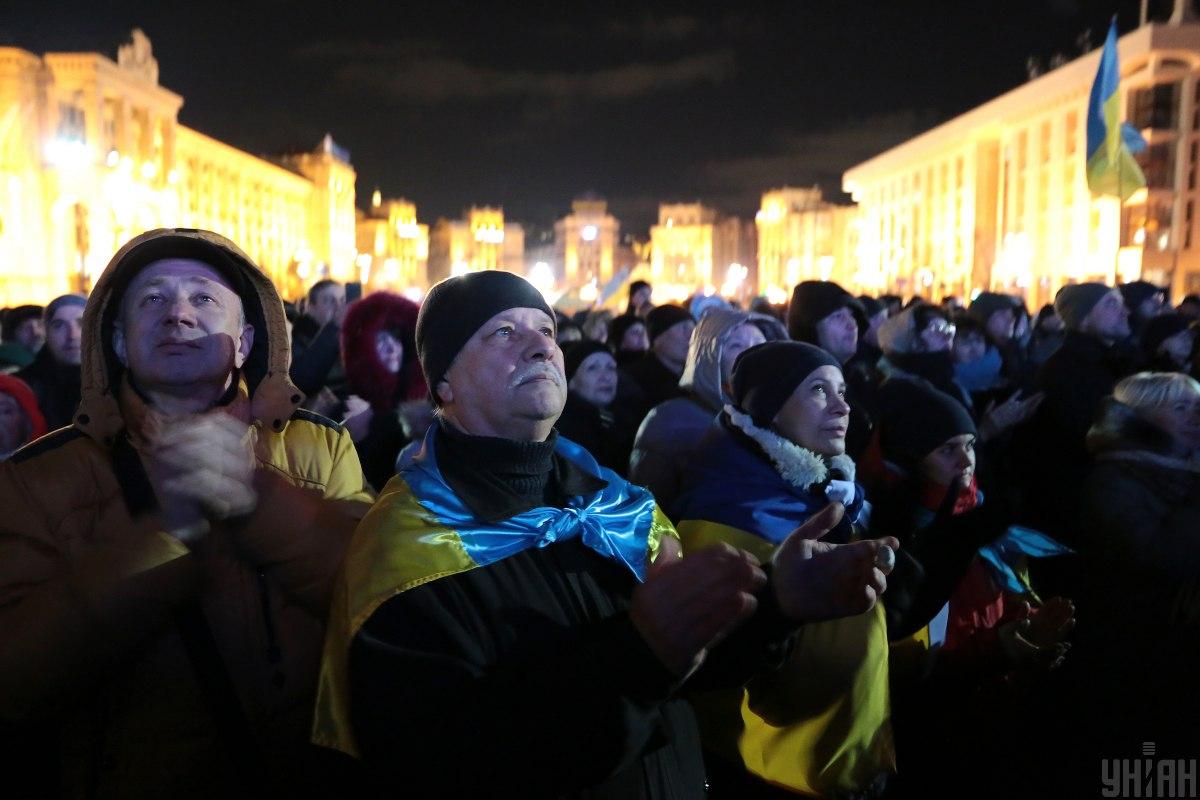 The Verkhovna Rada, Ukraine's parliament, has passes bill No. 2116 that amends certain laws of Ukraine to streamline the work of the State Bureau of Investigation (SBI).

The relevant decision was backed by 250 MPs. At the same time, the amendment concerning the Maidan cases was supported by 334 MPs registered in the session hall, an UNIAN correspondent said.

It is noted these are investigators, prosecutors who conducted pretrial investigations or carried out procedural oversight (they were part of groups of investigators or prosecutors for at least four consecutive months) in criminal proceedings regarding the events that took place during peaceful protests from November 21, 2013 to February 22, 2014, which are subject to transfer under the SBI's jurisdiction.

The bill provides the SBI is managed by its director, who has a first deputy and two deputies. All of them are appointed for five years. One person is forbidden to occupy the same position for more than two consecutive terms.

According to the bill, the SBI director is appointed by the president of Ukraine upon the proposal of a commission to hold a competition for the relevant position. He is also dismissed by the president of Ukraine on the basis of the grounds defined by the law on the SBI. The composition of the competitive commission includes: three people determined by the president of Ukraine; three people determined by the Verkhovna Rada on the proposal of the Verkhovna Rada committee, whose subject includes the organization and activities of pretrial investigation bodies; three people determined by the Cabinet of Ministers on the basis of proposals of international organizations with which Ukraine cooperates in the field of preventing and combating corruption in accordance with international treaties of Ukraine. The bill states the Ministry of Foreign Affairs of Ukraine determines the list of such international organizations no later than three months before the expiration of the term of office of the SBI director.

In accordance with the bill, work at the SBI is a special public service, which consists in the professional activities of citizens of Ukraine who are eligible in terms of health and age. The duration of the service at the SBI is included in the pension insurance record, the length of service in the profession, as well as the length of service as a civil servant in accordance with the law.