Tsemakh is suspected of being a member of a terrorist group and committing a terrorist act that resulted in casualties. 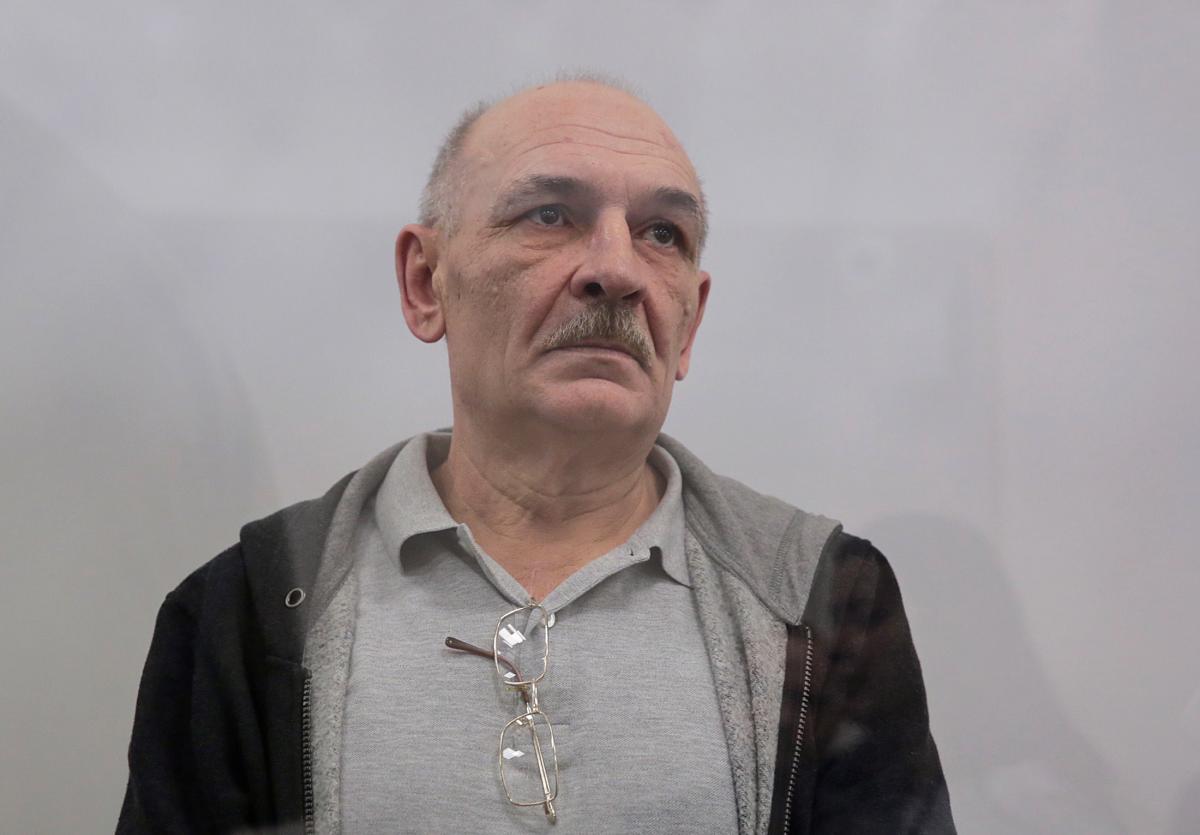 The SBU Security Service of Ukraine has put Volodymyr Tsemakh, a suspect in the MH17 downing probe, on the wanted list.

The relevant information has been posted on the official website of the Ministry of Internal Affairs of Ukraine. The date of disappearance is defined as September 23, 2019.

Tsemakh is suspected of being a member of a terrorist group and committing a terrorist act that resulted in casualties.

He is wanted as a person hiding from the investigating authorities.