The man was heading to Ukraine to obtain a passport for travelling abroad. 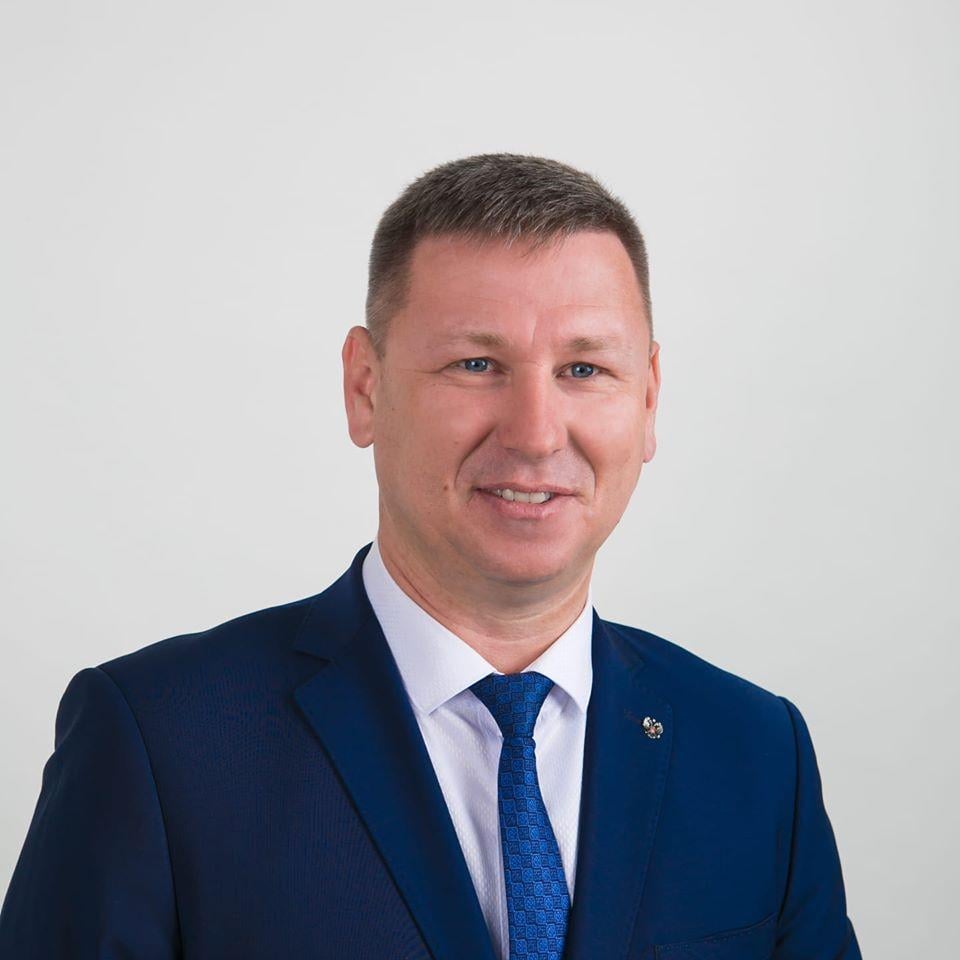 The SBU Security Service of Ukraine has detained member of the pro-presidential United Russia Party and representative of the occupying authorities of the Crimean peninsula Igor Kucheryavy.

Kucheryavy was detained at the Kalanchak entry and exit checkpoint on the border with Crimea over his involvement in the annexation of Crimea and membership in the Russian party, former Deputy Prime Minister of Crimea Lenur Islyamov told the Crimean Tatar ATR TV channel.

According to the Asker Crimean Tatar organization, the man participated in the so-called "Crimean spring," i.e. the Russian occupation of the peninsula, and was a member of the so-called "self-defense units" of the city of Sevastopol. The Russian Defense Ministry awarded him with the "For the Return of Crimea" medal.

Islyamov claims Kucheryavy crossed the border to obtain a foreign passport of Ukraine. During the detention, the man said: "You can't travel anywhere with the documents issued in Crimea, but I want to travel."

If you see a spelling error on our site, select it and press Ctrl+Enter
Tags:News of UkraineRussiaCrimeaUkrainePutinSBUdetentionpoliticsparty