Special equipment was seized in a Kyiv raid. 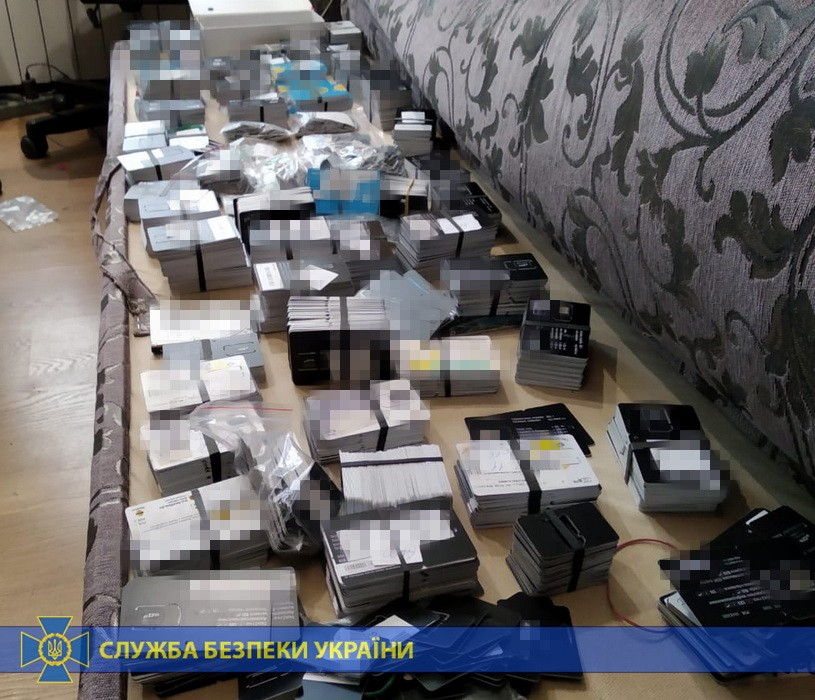 The Security Service of Ukraine has exposed an organized group who set up a so-called "online bot farm", creating fake accounts across social networks.

The SBU press center says the perpetrators actively provided services to the Russian side and to those involved in the activities of the so-called "DPR" in occupied Donbas.

According to the report, the accounts were then used by customers to establish and maintain "fake flag" contacts with Ukrainian citizens, conduct illegal financial transactions, and send goods withdrawn from legal circulation through postal service providers.

During a search in Kyiv, law enforcers seized special equipment designed to create and maintain the farm.

The equipment had been used to operate an array of SIM cards and virtual mobile phones. The complex also used in its work SIM-cards of foreign mobile telecom operators, which in most countries can be purchased only with a passport or supervision of the Russian FSB.