Only 17.4% of respondents believe this is an "internal conflict", where Russia supports one of the parties. 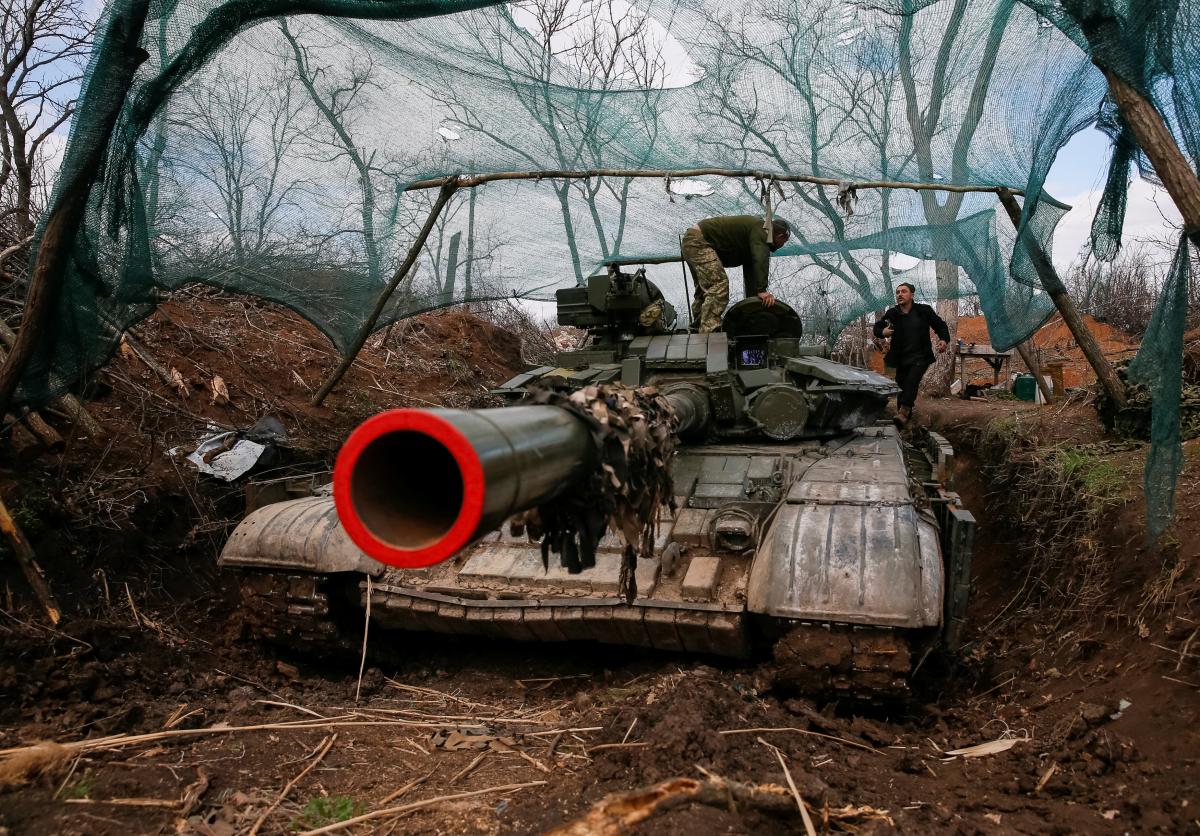 Almost half of the Ukrainian citizens, or 45.3%, surveyed in a nation-wide opinion poll by Ilko Kucheriv Democratic Initiatives Fund and Kyiv International Institute of Sociology, see the conflict in Donbas as Russian aggression against Ukraine.

Respondents were asked to tell how they perceive the ongoing conflict in eastern Ukraine's Donbas, an UNIAN correspondent reported from a press conference where the survey results were presented.

The poll says 45.3% believe this is Russian aggression against Ukraine, with the use of local proxy forces.

Only 17.4% believe that this is Ukraine's internal conflict, where Russia supports one of the parties.

Another 12.9% say it is war between Russia and the West on the Ukrainian soil, and 11.7% claim it is purely an internal civil conflict. Some 1.8% chose other options for their response and 10.9% found the question difficult to answer.

Respondents were also asked what, in their opinion, is the main goal of the Russian invasion of Donbas.

Some 30.2% believe that Russia aimed to subdue the Ukrainian state and include it in the sphere of Russian influence, 17.7% said the goal was the accession of Ukraine's southern and eastern regions to Russia, 9.8% believe external aggression is being used to strengthen the Kremlin regime and tame opposition, 9.2% suggests it's about protection of Russian speakers, and 7.6% - overcoming the consequences of the Soviet Union collapse and ensuring Russia is recognized as a world power.

Another 3% choose other options, while 22.6% found the question difficult to answer.

*** The survey was conducted on November 4-19 in 110 settlements across all regions of Ukraine, except for the Autonomous Republic of Crimea. In Donetsk and Luhansk regions, the survey covered territories controlled by the Ukrainian government. In field efforts, 2,041 questionnaires were collected. The theoretical sampling error does not exceed 2.3%.

If you see a spelling error on our site, select it and press Ctrl+Enter
Tags:News of UkraineRussiawarDonbasRussianAggressionpollsconflictsurvey