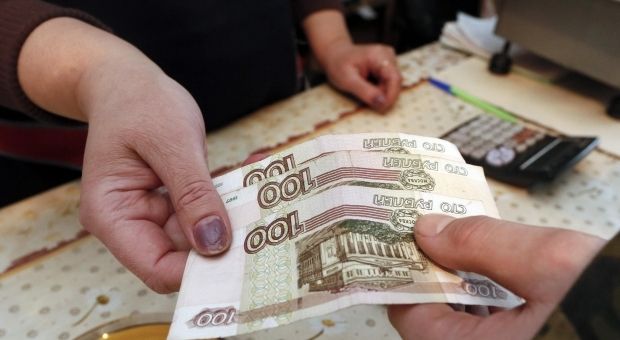 "It was found that the above mentioned bills are from a 1997 issue. They are not used on the territory of Russia, and in addition, they can’t be exchanged and should have been destroyed. The denominations that are issued to local people have serial numbers in ascending order, and they are new," the report says.

According to the report, exchange offices are refusing to accept such banknotes.

At the same time, the leadership of the DPR militant organization, using blackmail and intimidation, is obliging all trade organizations and public service enterprises to take this money as payment for goods and services.

As UNIAN reported earlier, the political and humanitarian situations have recently sharply worsened in the militant-controlled territories of Donetsk and Luhansk regions.