Number of victims of Odesa college fire grows to 12 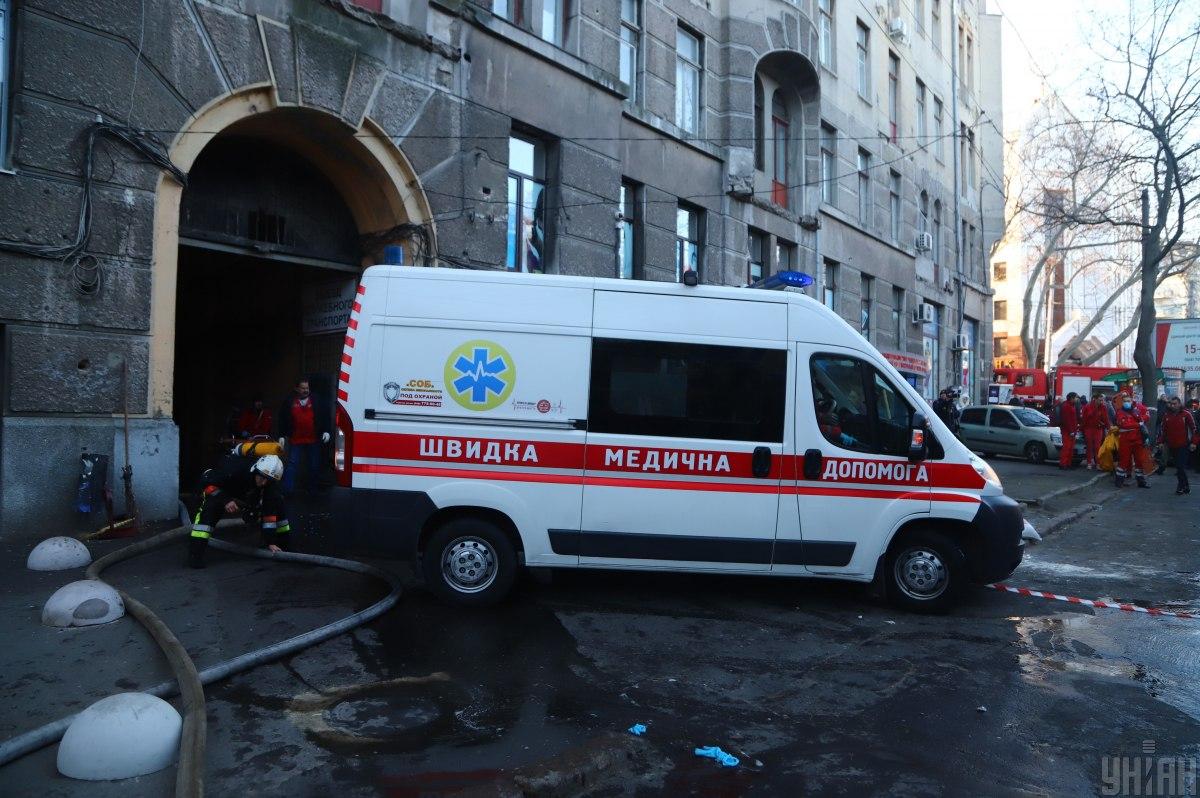 The total number of confirmed victims of a massive fire that broke out in Odesa's Economics, Law and Hospitality College on December 4 has grown to 12.

"Another two bodies were found under the rubble as of 07:15 on Monday, December 9," says the Odesa Region Police Department.

"The bodies are yet to be identified. Four people are still missing," it said.

As of the morning of December 8, ten people, including a rescuer, were declared dead. Thirty people were injured, of them, nine are still in hospital.

If you see a spelling error on our site, select it and press Ctrl+Enter
Tags:News of UkrainecasualtiesOdesafireincidenttragedy