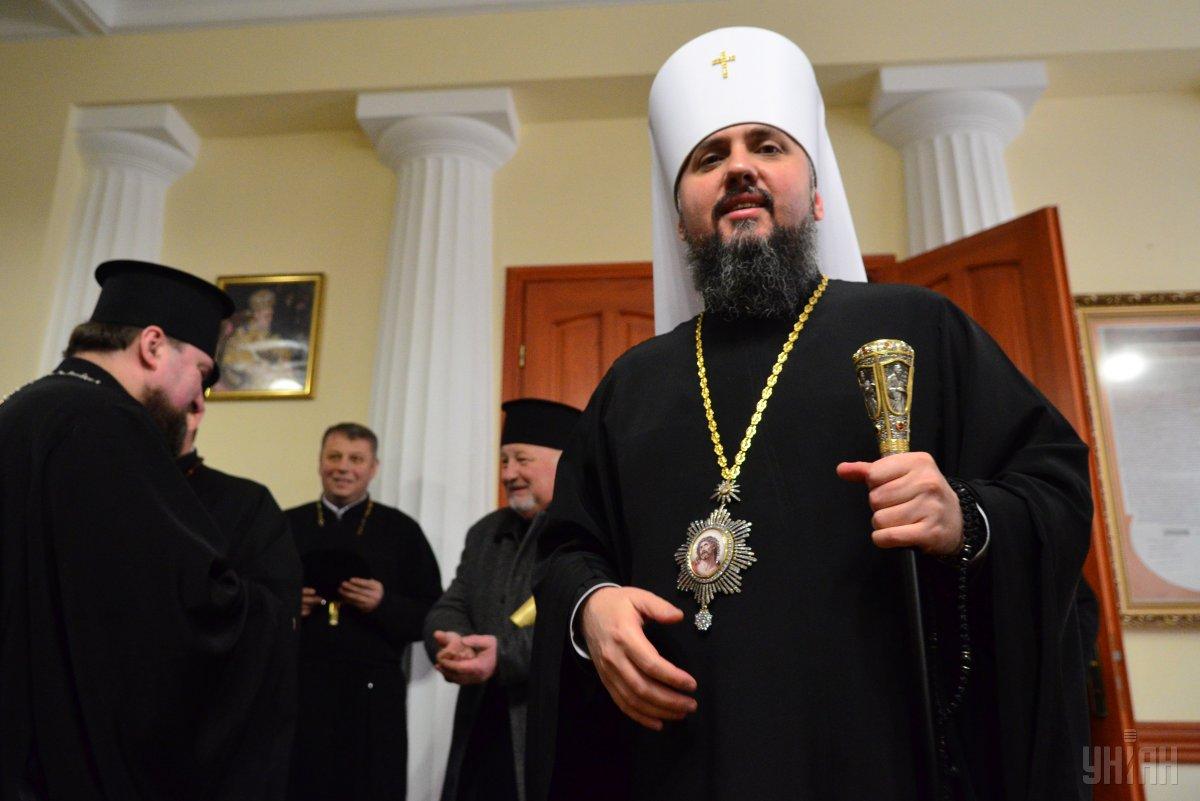 "Unfortunately, some pro-Russian forces are playing behind Honorary Patriarch Filaret's back. I think he does not realize this. You may have seen there were studies where [Ukrainian MP Viktor] Medvedchuk's people clearly and openly held rallies against me," he told the Ukrayinska Pravda online newspaper.

Read alsoLeader of Orthodox Church of Ukraine believes Filaret to change his mind, return to Synod

"Well, real rallies are held, paid by pro-Russian forces. One of them is at Kyiv's St. Sophia Square – they held the same rally first in support of Ukrainian TV Channel 112, it seems to me, and then 'to protect' Hero of Ukraine Patriarch Filaret. Here you can see there is external interference in these issues," Epifaniy added.

If you see a spelling error on our site, select it and press Ctrl+Enter
Tags:News of UkrainereligionchurchFilaretEpifaniy