The National Police have launched a probe into the incident. 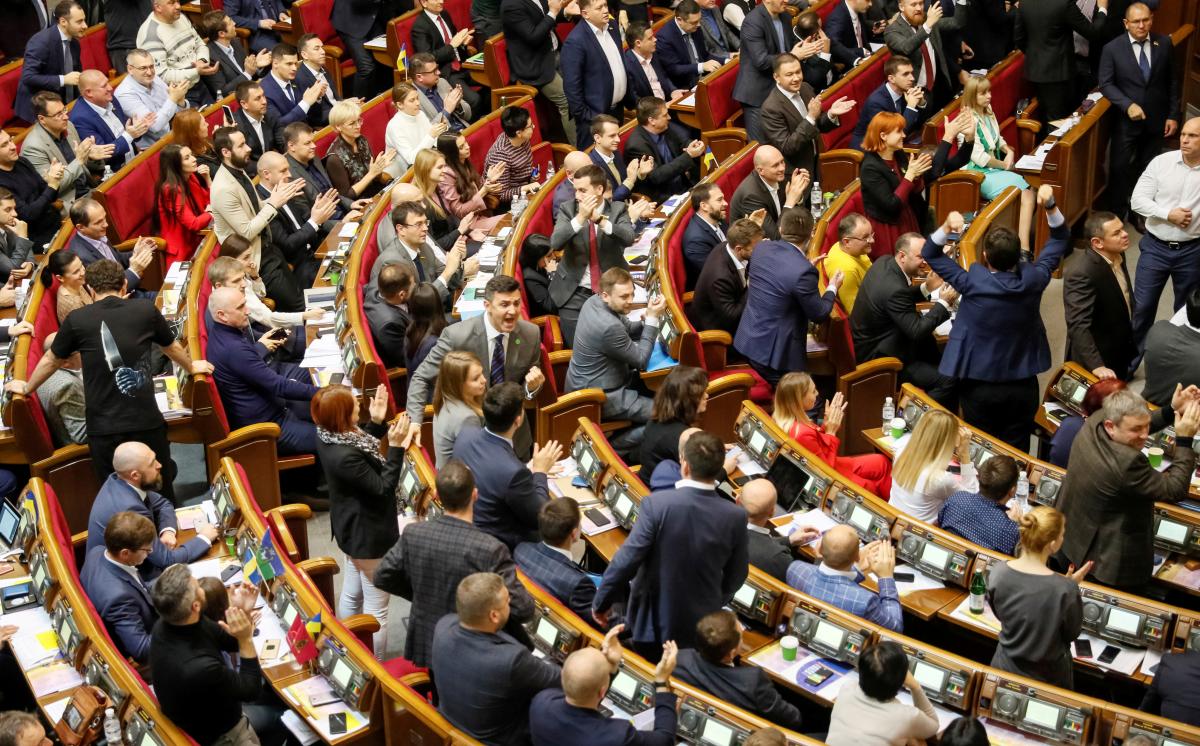 A lawmaker representing Ukraine's ruling Servant of the People Party has been hospitalized after a brawl in the parliament.

The party's representative in parliament, Yevhenia Kravchuk, wrote on Facebook that her colleague Andriy Bohdanets was admitted to hospital with a suspected concussion after the brawl on December 11, RFE/RL's Ukrainian Service reported.

Bohdanets and Eduard Leonov of the nationalist Svoboda Party exchanged punches when a parliamentary decision began debating a draft bill allowing for the privatization of agricultural land. The Svoboda Party has long opposed the issue.

In a statement, the ruling Servant of the People Party called the incident "a deliberate provocation aimed at disrupting the lawmaking process and destabilizing the situation in parliament for the benefit of certain political forces."

Meanwhile, the Svoboda Party insists that the brawl was started by Bohdanets.

The National Police force said that it has launched a probe into the incident.

On November 13, Ukrainian lawmakers approved in the first reading the bill allowing the sale of agricultural land as of October 2020.

The plan to allow land sales in Ukraine has been supported by Western entities, including the International Monetary Fund and the European Court of Human Rights. But many critics fear such a move would see foreigners buy up land.

If you see a spelling error on our site, select it and press Ctrl+Enter
Tags:News of UkraineinvestigationpolicebrawlParliamentincidentVerkhovnaRada