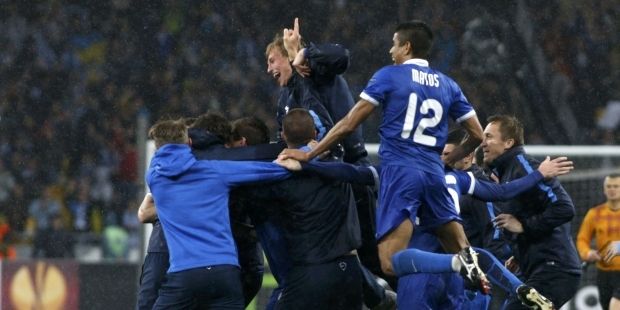 "Due to increased demand from fans, all Polish visa centers in Ukraine have organized a special procedure for those traveling to the match. In Dnipropetrovsk and Kharkiv, more fans than the set limit will be allowed to apply, [and] a ‘green corridor’ is set up for people making group bookings for visas," the ministry said.

"If necessary, our consulates and visa centers will work longer on weekdays and weekends," the report says.

According to the interlocutor of agency, the details of the procedure for issuing visas to Ukrainian fans for this game will appear on the Web sites of the Polish consulates in the near future.

The final match of the Europa League between Ukraine's Dnipropetrovsk-based Dnipro football team and Spanish team Seville will be held at the National Stadium in Warsaw on May 27.