Nozdrachov has already admitted his statement was ill-conceived as he called it a "big mistake". 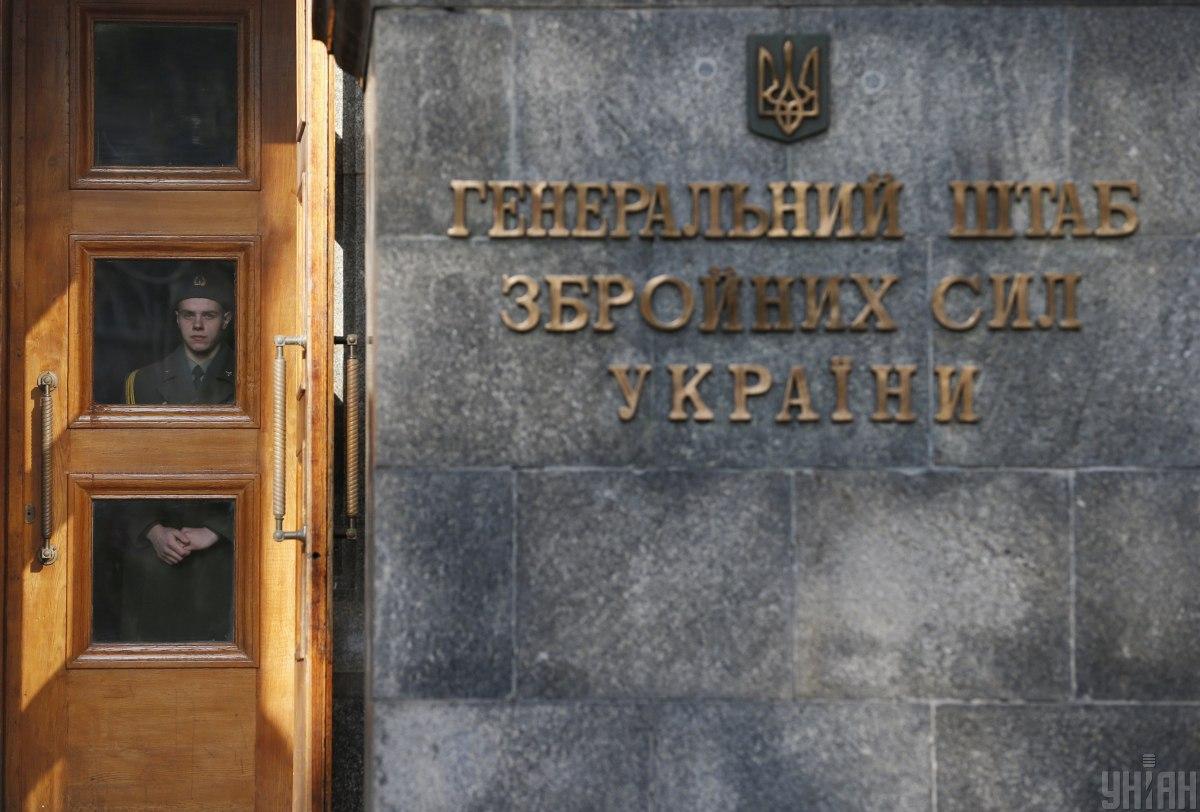 General Staff is carrying out an official investigation / Photo from UNIAN

The General Staff of Ukraine will conduct an official investigation into a statement earlier made by Head of the Civil Military Cooperation Directorate of the Armed Forces of Ukraine, Colonel Oleksiy Nozdrachov, who at a Kyiv round table claimed Ukrainian troops were ready to "reintegrate" with Donbas militants Russian military, while "right-wing radicals" could hinder the process.

"Subjective value judgments, including political ones, made by Colonel Oleksiy Nozdrachov during a round table at the Ukrinform national news agency on January 12 are not in line with the position of the General Staff and the Armed Forces of Ukraine," wrote Armed Forces press office.

The Office emphasized that Nozdrachov "was not authorized to voice any statements that would go beyond his formal functions and competences of his unit."

"An official investigation into this fact has been initiated by the head of the General Staff, the Commander-in-Chief of the Armed Forces of Ukraine," the press office said, adding that they will follow up on its results.

Nozdrachov later apologized for his statement in a video address posted on Facebook.

"I made a big mistake – I was politically incorrect, speaking about veterans and military personnel performing various tasks in our fight against Russian aggression. I realize my statements were ill-conceived, so ask you to forgive me for this mistake," he said, adding he was ready to be reprimanded.

Nozdrachov stressed "he did not express the opinion of the leadership of the Armed Forces of Ukraine."