Over 24,300 temporary work permits were issued to Ukrainian citizens in Estonia in 2019. 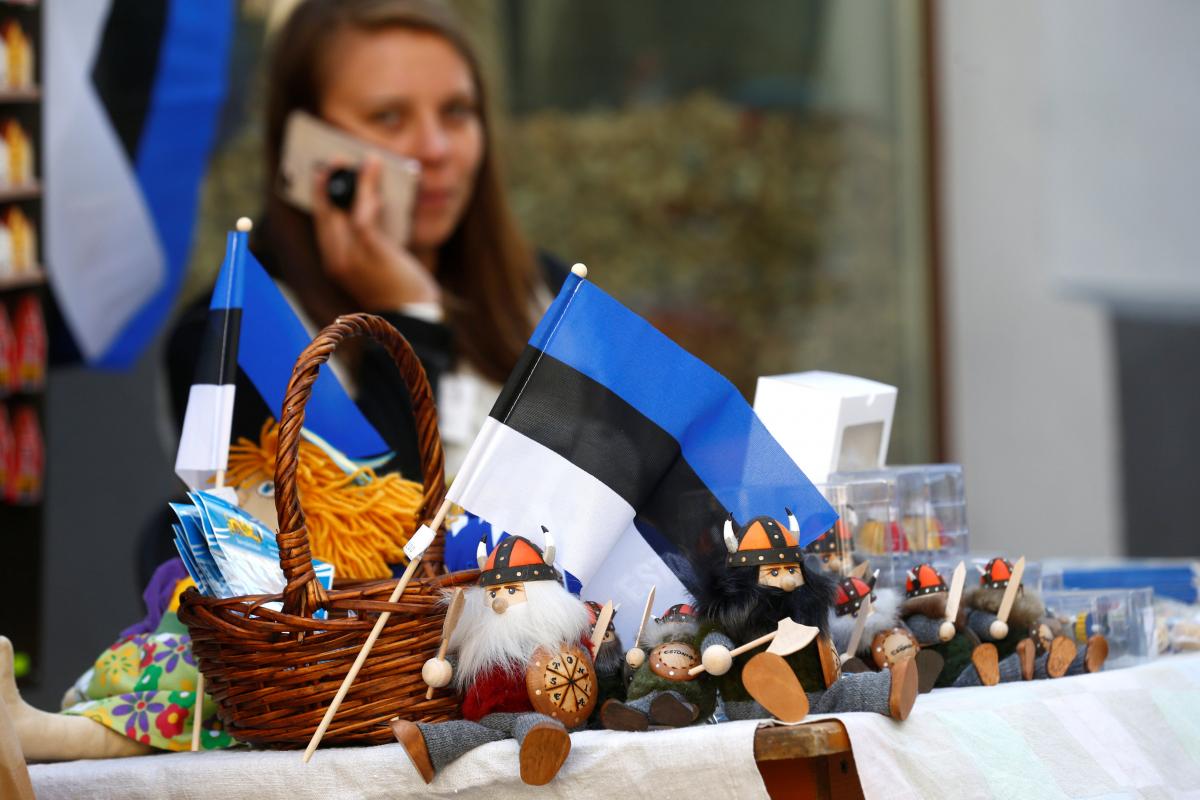 Ukrainians account for the largest group of labor migrants in Estonia, as 24,318 temporary work permits were issued to citizens of Ukraine in 2019.

The year 2019 saw a record high number of foreign labor migrants in Estonia: the Ministry of the Interior predicted in the summer that the number of such workers would be from 25,000 to 30,000 by the end of the year, but their number exceeded 32,000 late in November.

In addition to registered workers, there are also foreigners working illegally in Estonia, their number is estimated by the Ministry of Internal Affairs at 1,000-5,000. There are also people who work in Estonia with a long-term visa issued in Poland.

According to the Bank of Estonia, about a third of the growth of the national economy this year is associated with the use of foreign labor.

At the same time, semi-legal ways are often used to employ foreign labor migrants who work in Estonia for up to 300 hours a month for low wages, facing risks of not receiving the money promised to them. The country's budget also falls short of EUR 16 million in taxes.