Supreme Court of Ukraine rules in favor of Moscow Patriarchate

The case was related to the renaming of the church to indicate its affiliation with the Russian Orthodox Church. 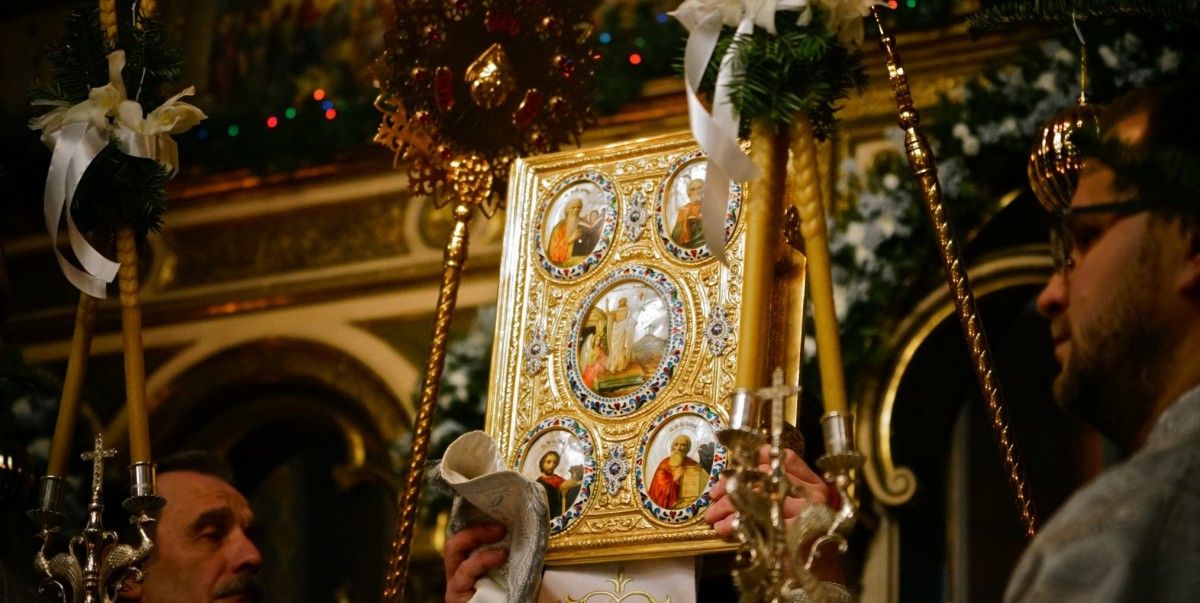 The church had been obliged to indicate affiliation to Russian church / upc.lviv.uaс

The Supreme Court of Ukraine has allowed the Ukrainian Orthodox Church of the Moscow Patriarchate (UOC-MP) to retain its name.

This is stated in the court ruling of December 11.

Thus, the Supreme Court upholds the position of the courts of lower instances and dismisses the cassation appeal of the Ministry of Culture on renaming the UOC-MP, which obliged the church to indicate in its new name their affiliation with the Russian Orthodox Church.

Read alsoLeader of Orthodox Church of Ukraine believes Filaret to change his mind, return to Synod

"The panel of judges agrees with the findings of the courts of lower instances, which established that the registration authorities shall be prohibited from any action to file into the unified registry any data on the Kyiv Metropoly of the UOC and its structural religious organizations before the issue is resolved on the merits," the document says.

As UNIAN reported earlier, on December 20, 2018, the Verkhovna Rada adopted a law proposing to oblige religious organizations to indicate in their full name the affiliation to its governing center if it is located beyond Ukraine – on the territory of the state that waged military aggression against Ukraine or occupied part its territory.

Accordingly, the Moscow Patriarchate of the Ukrainian Orthodox Church is covered by this law.

Later, the Ministry of Culture defined a list of churches to be renamed. Among them is the UOC-MP.

At the same time, the UOC-MP claimed that their governing center was in Kyiv, not in Moscow, and therefore they shall not be renamed.

The church filed an appeal with the District Administrative Court of Kyiv, which ordered the Ministry of Culture to cancel the order with the list of churches, and to suspend the renaming of the UOC-MP.

If you see a spelling error on our site, select it and press Ctrl+Enter
Tags:News of UkraineRussiacourtMoscowreligionchurch