The senior military official claims he was set up in favor of one of the manufacturers. 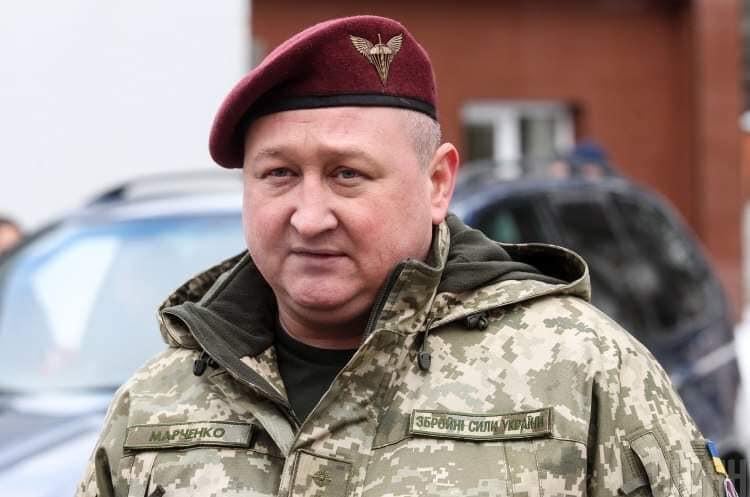 General Dmytro Marchenko, a senior military official, suspected of complicity in procurement of defective bulletproof vests for the Ukrainian Army, was released from custody Tuesday, December 17, after a UAH 20 million bail was posted.

Fifth president of Ukraine Petro Poroshenko provided UAH 19 million and another million hryvnias was raised by activists supporting the general.

The State Bureau of Investigation earlier pressed charges against a group of military officials, including Marchenko, over the procurement of poor quality body armor, at inflated prices.

After his release from custody, General Marchenko told journalists he had had no relation to the purchase of body armor, only being involved in quality control.

In addition, Marchenko said that the case against him was "completely falsified."

Answering a question about the possible reasons for anyone to falsify the case, he suggested that it was done in the interests of "one of the manufacturers".

Marchenko added that he had been put in custody for psychological pressure.