Palytsia: We would have lost Ukraine without Odesa 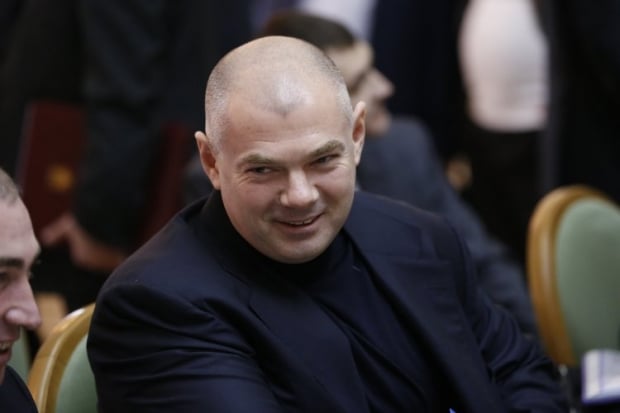 "I think that, together with the citizens of Odesa, we have done a lot to maintain peace. Perhaps if we had not kept Odesa, we would have lost Ukraine," Palytsia said.

At the same time, according to Palytsia, as of today there are no attempts to create a so-called People's Republic in Odesa region.

"I am glad that the region remains a part of Ukraine, and there is no so-called Odesa People's Republic, or any attempts to create it," he said.