Every third Ukrainian believes there were more successes than failures in President Zelensky's policy this year. 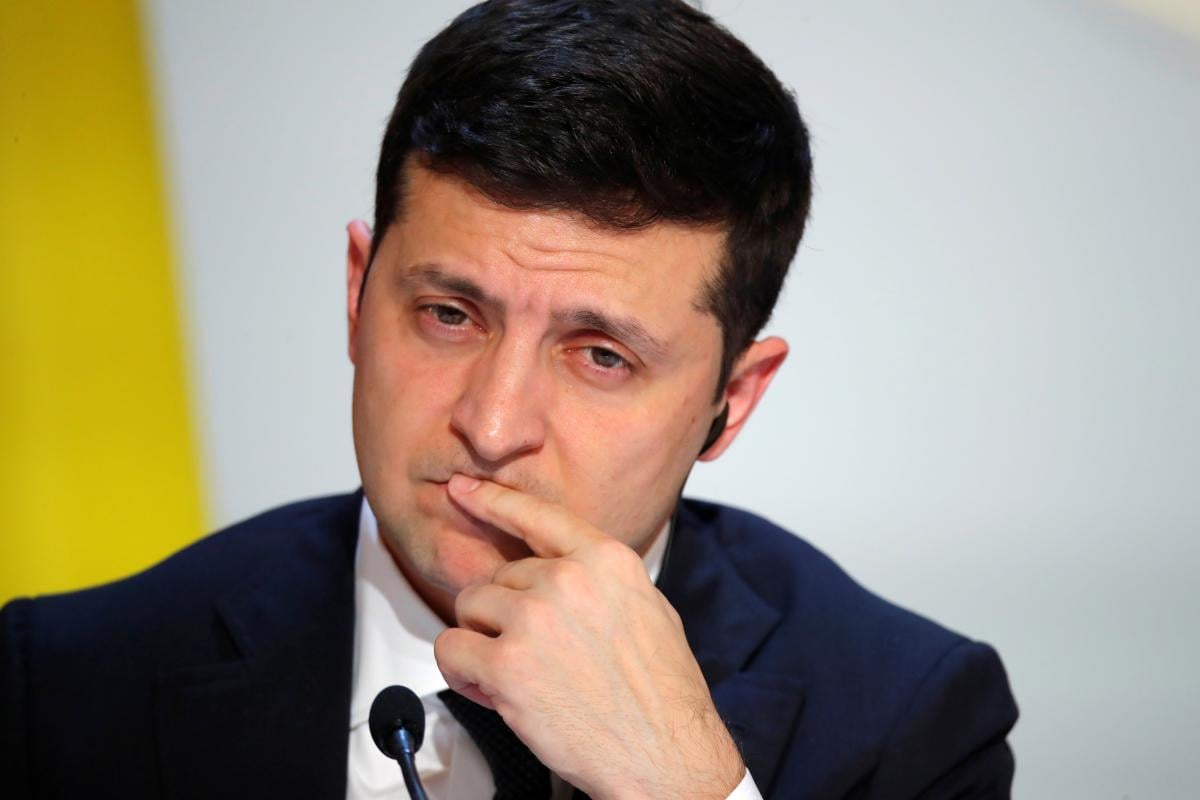 A total of 62% of Ukrainians are satisfied with Ukrainian President Volodymyr Zelensky's performance.

The share has grown from 53% over the past two weeks, according to a survey conducted by the Rating sociological group.

At the same time, the share of those dissatisfied decreased from 33% to 25%.

In addition, every third Ukrainian believes there were more successes than failures in President Zelensky's policy this year.

Some 41% of respondents said the head of state had successes and defeats in equal parts. Only 14% said that failures prevailed. The last point is supported mainly by voters of the European Solidarity Party led by former President Petro Poroshenko. 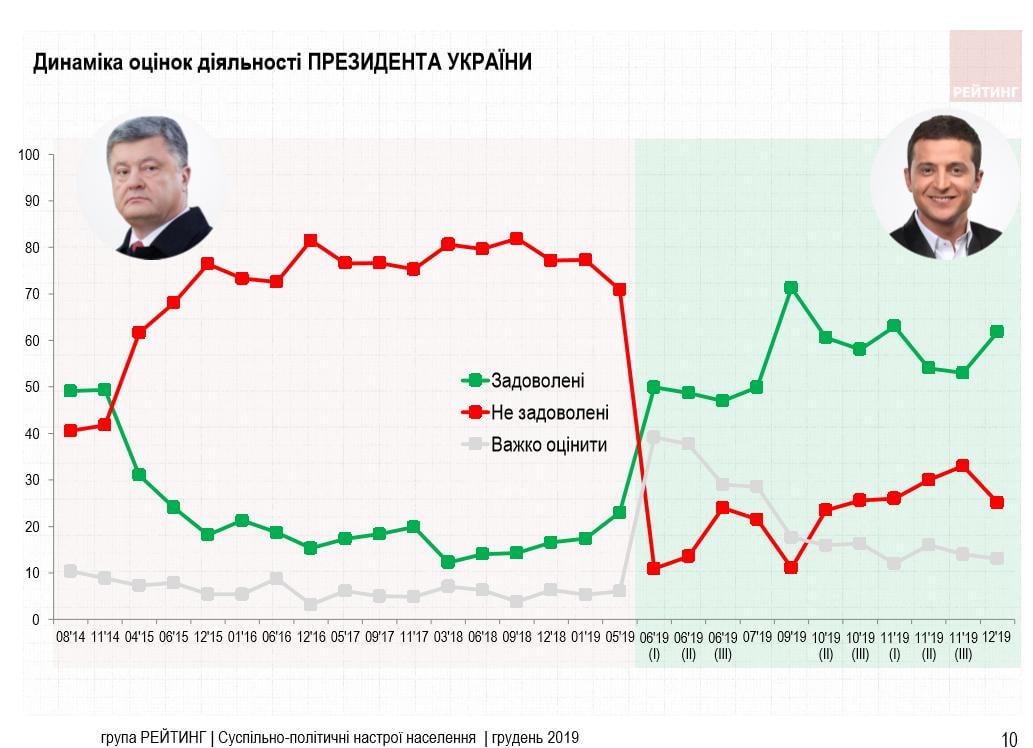 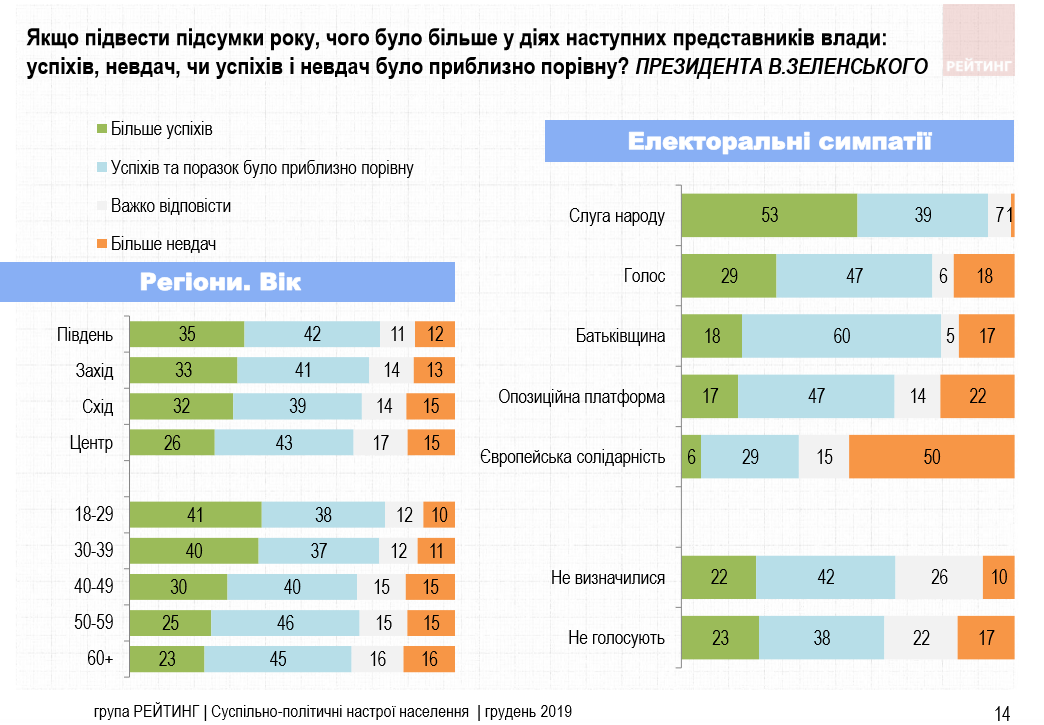 The poll was conducted on December 13-17 through personal formalized (face-to-face) interviews. The study involved 2,500 respondents aged 18 and older. The sample is representative of age, gender, region and type of settlement. The margin of error is no more than 2.0%.

If you see a spelling error on our site, select it and press Ctrl+Enter
Tags:News of UkraineUkrainepollperformancesurveyZelensky