Avakov said this is required by the relevant government decree. 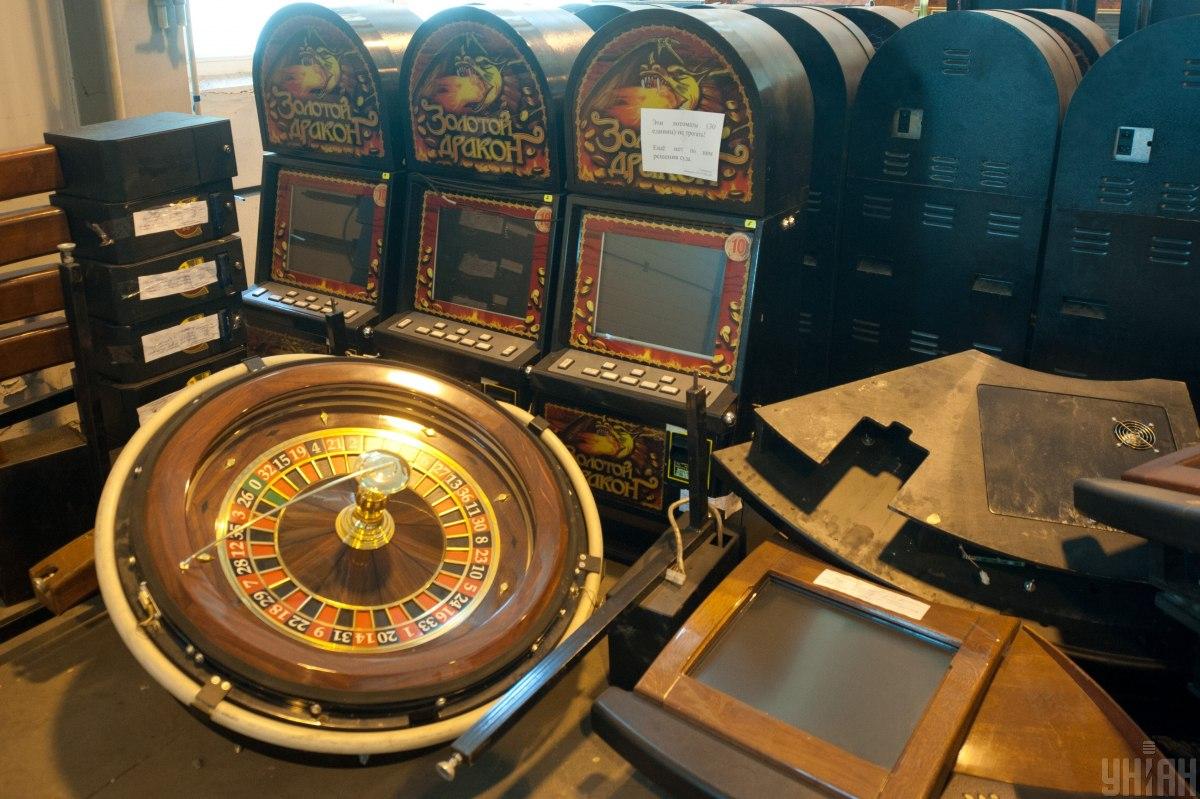 Ukrainian Interior Minister Arsen Avakov has ordered the National Police to close all lottery-like gambling facilities by 16:00 on Friday, December 20.

"A Cabinet resolution has already been published and entered into force. It cancels a December 12, 2012 order by the Finance Ministry's State Office for Regulatory Policy and Entrepreneurship regarding the activities of lottery distributors. The National Police and the State Fiscal Service should ensure that appropriate measures are taken," the minister said at a conference call, according to the Interior Ministry's Communication Department.

Avakov said this issue would be regulated by a special law that is being considered and will be adopted by the Verkhovna Rada, Ukraine's parliament.

In turn, National Police chief Ihor Klymenko assured the police were ready to enforce the order.

Head of the National Police's Strategic Investigations Department Volodymyr Okolit said over the past day the police had stopped the activities of 152 various gambling facilities that were considered illegal. The approximate total cost of the seized equipment is UAH 46 million (US$1.9 million).

Earlier, the Cabinet of Ministers banned the gambling business under the guise of state lotteries.