NSDC: Ukraine to have powerful territorial defense, including all social groups

Koval noted the experience of NATO member states was taken into account for the improvement of the territorial defense system. 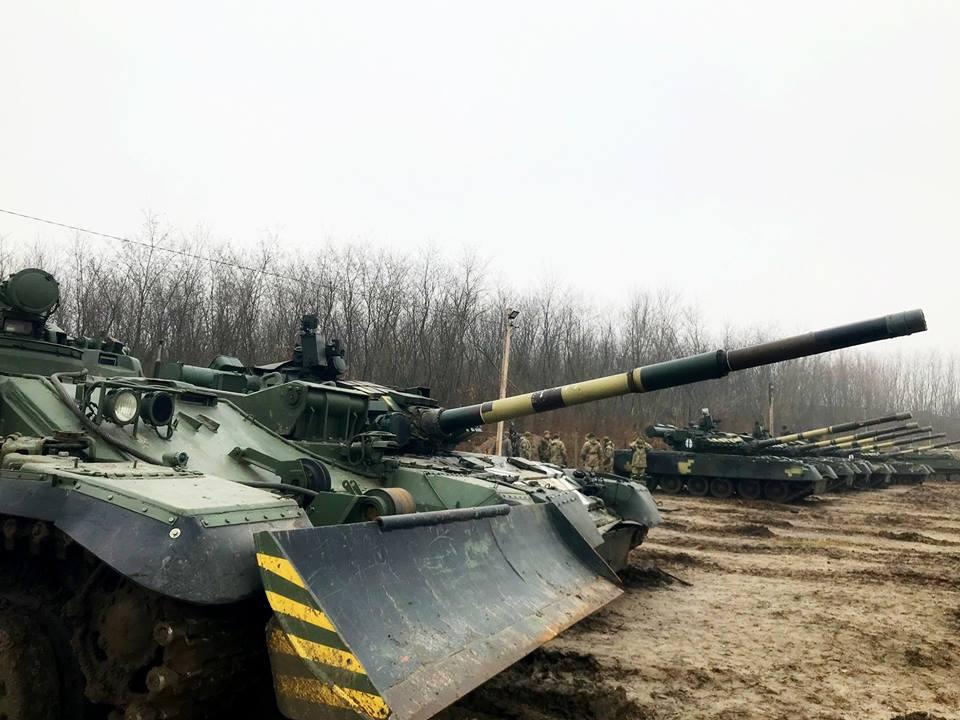 First Deputy Secretary of the National Security and Defense Council (NSDC) of Ukraine Mykhailo Koval has said Ukraine will have a powerful territorial defense, which will include all social groups.

"I guarantee that we will have a powerful territorial defense, which will include all social groups. It will completely ensure the state's calm in this direction – from a small village to an industrial megalopolis," he told ArmyInform in an interview, according to the NSDC's press service.

Koval noted the experience of NATO member states was taken into account for the improvement of the territorial defense system.

"The structure of territorial defense to be approved by the Commander-in-Chief of the Armed Forces of Ukraine will not be sophisticated and will become very patriotic," the official said.

"We will take into account everything, including the military lyceum graduation courses and the territorial communities that will maintain the territorial defense units. These questions have already been worked out. We will propose the country's leaders to consider all these documents, and then submit them to the Verkhovna Rada of Ukraine for the lawmakers to pass them as legislative acts," he said.

"We have different regions: agrarian, industrial, those with significant economic potential, higher population density, number of enterprises, hazardous facilities. So, of course, a more powerful organization should be established there," he said.

Koval also said that citizens of all ages would be involved in the territorial defense system – from young to old people, and the state will encourage such people. "We will facilitate patriotic education, especially for young people. Youthful exuberance should be used, and we should turn young people into future leaders in all areas," he added.

If you see a spelling error on our site, select it and press Ctrl+Enter
Tags:News of UkraineUkrainedefenseNSDCsystemregion