The move is allegedly related with Putin's visit to open a railway service with annexed Crimea. 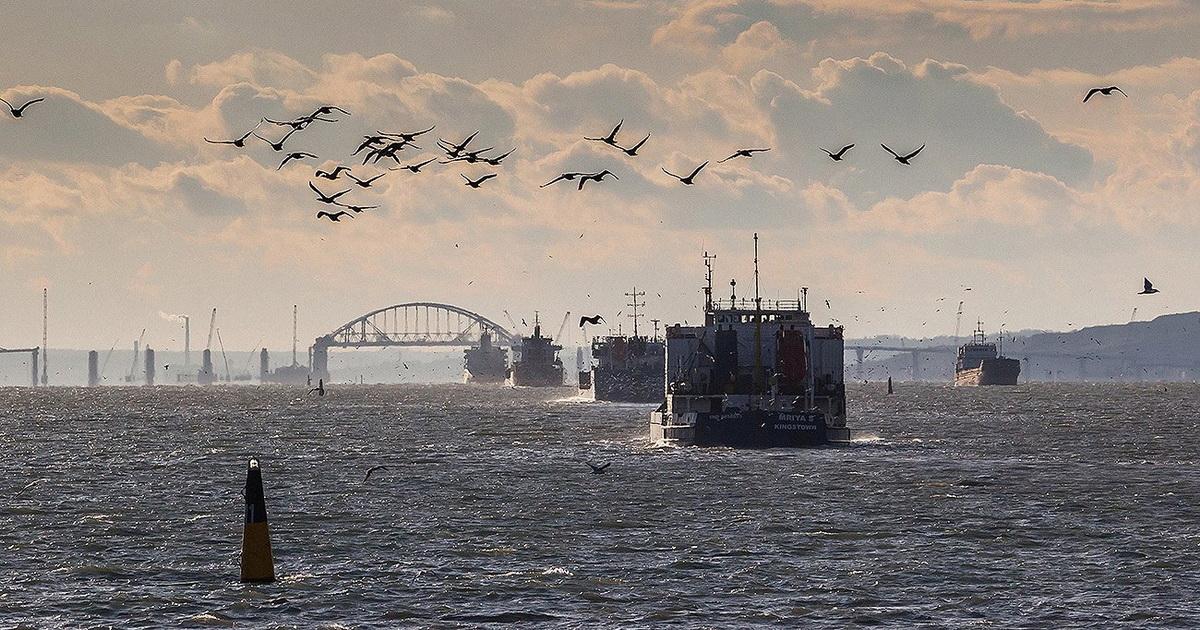 Russia's Transport Ministry has closed navigation across the Kerch Strait for four days over "temporary works."

Andrii Klymenko, head of the supervisory board at the Maidan of Foreign Affairs Foundation and editor-in-chief of the portal BlackSeaNews, shared his own theory.

"On December 20, 2019, the Ministry of Transport of the Russian Federation just decided and simply blocked navigation across the Kerch Strait for four days – from December 21 to December 24. Why? Because the Russian president himself will take a train for a ride along the bridge on [December] 23rd and the first train will be launched on [December] 24th," he wrote on Facebook on December 21, referring to information from a monitoring group of the Black Sea Institute of Strategic Studies.

If you see a spelling error on our site, select it and press Ctrl+Enter
Tags:News of UkraineCrimeaPutinoccupiedCrimeaKerchStraitnavigation