Not all of the pollees share the view that global warming is a serious problem for the world. 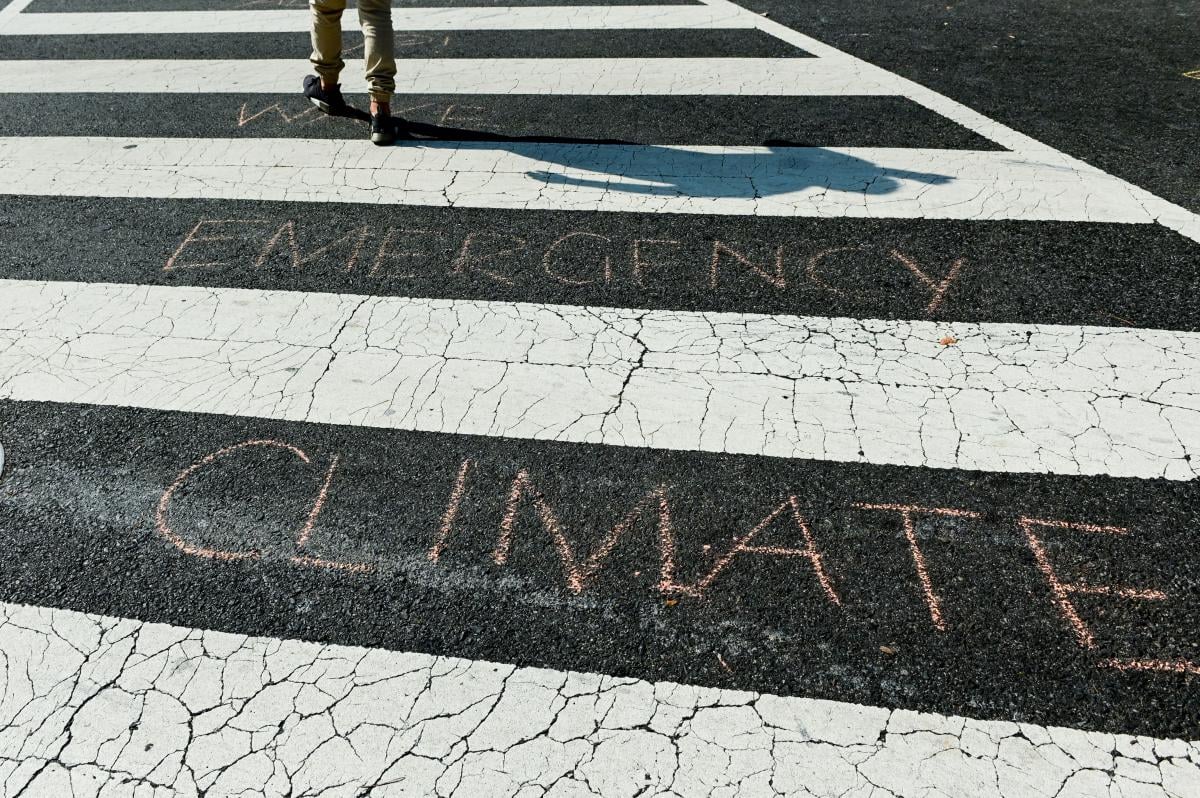 The vast majority of Ukrainians (84%) believe that global climate change is currently taking place, while a mere 9% of respondents have the opposite opinion.

These are findings of a survey conducted by Research & Branding Group in November 2019, according to the news agency RBC Ukraine.

The survey was conducted from November 7 to November 18, 2019, some 1,805 respondents were engaged, covering all Ukrainian regions except for Russia-occupied territories (Crimea, the city of Sevastopol, and partly Luhansk and Donetsk regions).

The method of surveying is a personal formalized interview. Margin of sampling error is 2.4 percentage points.

If you see a spelling error on our site, select it and press Ctrl+Enter
Tags:News of Ukrainepollclimateclimatechange