Zelensky as a politician of the year received the support of all age and regional distribution groups. 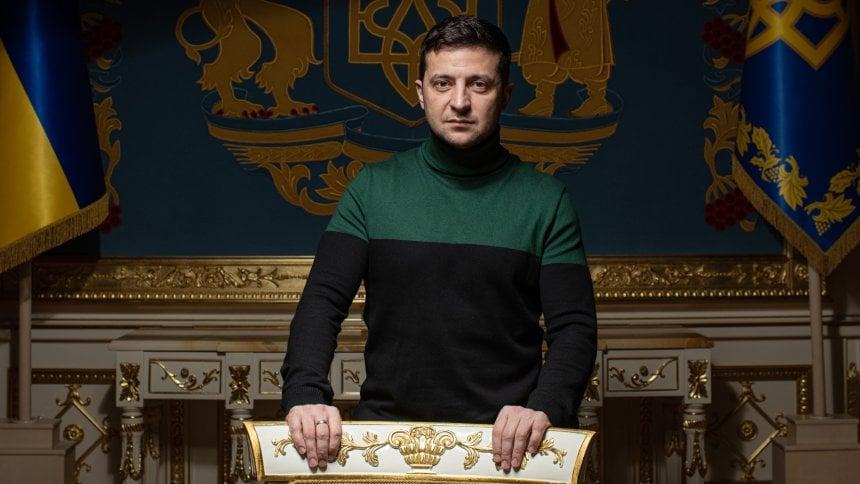 The majority of respondents (47%) consider Zelensky a 2019 politician in Ukraine, according to a survey conducted by the Rating sociological group.

Zelensky as a politician of the year received the support of all age and regional distribution groups. Boyko, Medvedchuk, and [member of the Opposition Platform – For Life Party Vadym] Rabinovych were more often chosen by residents of the south and east, Tymoshenko – in the center and the west, while Poroshenko – in the west.

In addition, according to the survey, Ukrainians consider the release of Ukrainian sailors and other political prisoners (48%), as well as the election of the president of Ukraine (44%), the main events of the year.

Moreover, every fifth person considers the resumption of negotiations on the situation in Donbas in the Normandy format (Ukraine, Russia, Germany, France) one of the main events of the year. Some 15% spoke in favor of the elections to the Verkhovna Rada, 13% said the main event was the fact that the Ukrainian national football team had entered the final of the 2020 European Football Championship, while every tenth supported the strengthening of the hryvnia rate.

The poll was conducted on December 13-17 through personal formalized (face-to-face) interviews. The study involved 2,500 respondents aged 18 and older. The sample is representative of age, gender, region and type of settlement. The margin of error is no more than 2.0%.

If you see a spelling error on our site, select it and press Ctrl+Enter
Tags:News of UkraineUkrainepollpoliticalprisonersreleasepoliticiansZelenskysailors