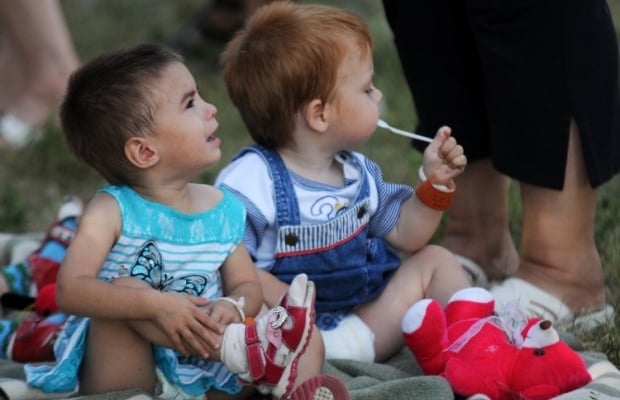 In particular, Sevostyanova said that the second case lodged by Ukraine with the European Court of Human Rights (ECHR) concerns three facts of attempts to take orphans from the Ukrainian territory to the Russian Federation.

According to her, "the children were returned after the ECHR had quickly responded, having issued Rule 39 'Interim Measures,' in which it ordered to immediately bring the children back to Ukraine, but we decided to carry on with this case because it is a matter of honor for us to prove that there were violations by the so-called militants who are actually citizens of the Russian Federation, and Russia should be held accountable for their actions."

As UNIAN reported earlier, the second case "Ukraine against Russia" was initiated on June 13, 2014, and concerns an attempted abduction of three groups of Ukrainian orphans and the adults accompanying them from Donbas to Russia.