He has been receiving payments from Russia. 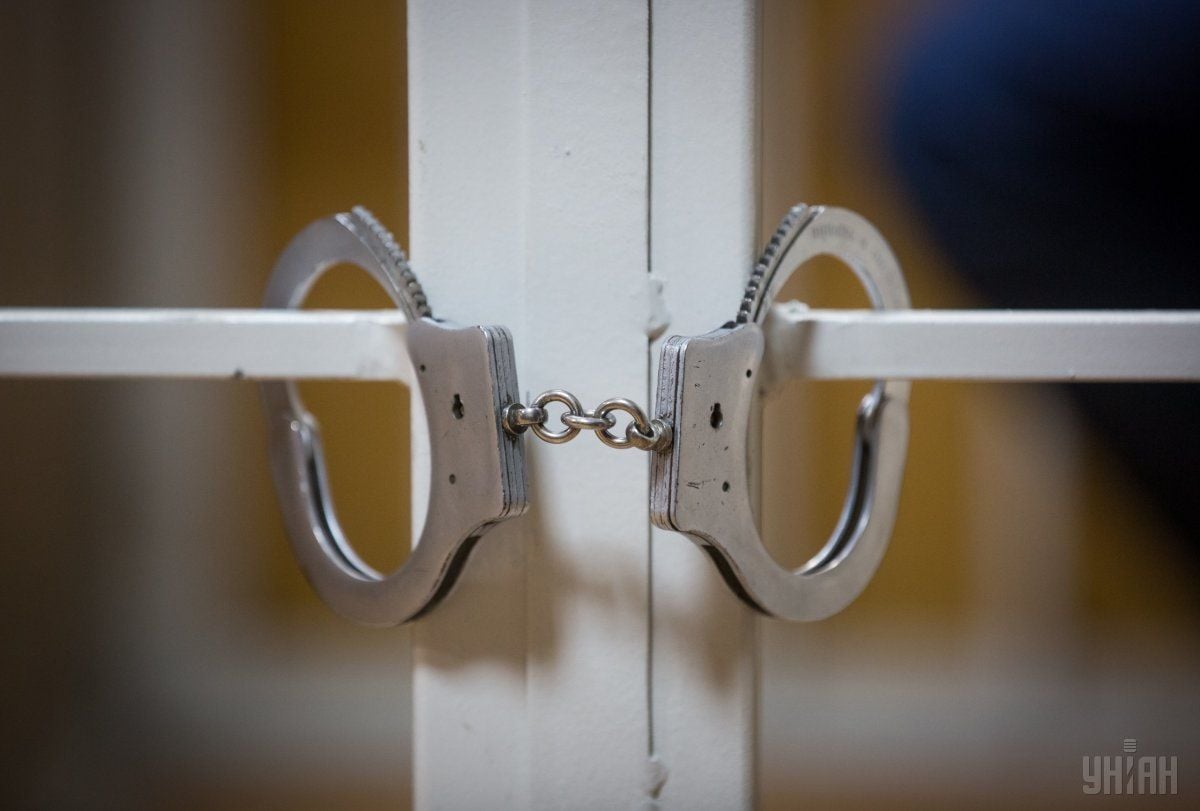 He has been receiving payments from Russia / Photo from UNIAN

On December 24, a senior lieutenant with the Kharkiv region PD was nabbed as he was attempting to sell data with restricted access from official databases, including that on border crossing.

The perpetrator has been receiving payments from Russia, the investigation believes.

Military prosecutors say this was not the first instance the policeman was selling restricted data, having already received for his "services" a total of UAH 16,350.

"On December 24, 2019, another fact of the sale of official data was documented, for which the senior lieutenant received UAH 1,300. After this, he was detained in accordance with Art. 208 of the Criminal Procedure Code of Ukraine," the statement says.

Searches and other urgent investigative actions are underway to identify other officials involved in the crime.