The American took the "green," or the easiest path, however, he got "disoriented." 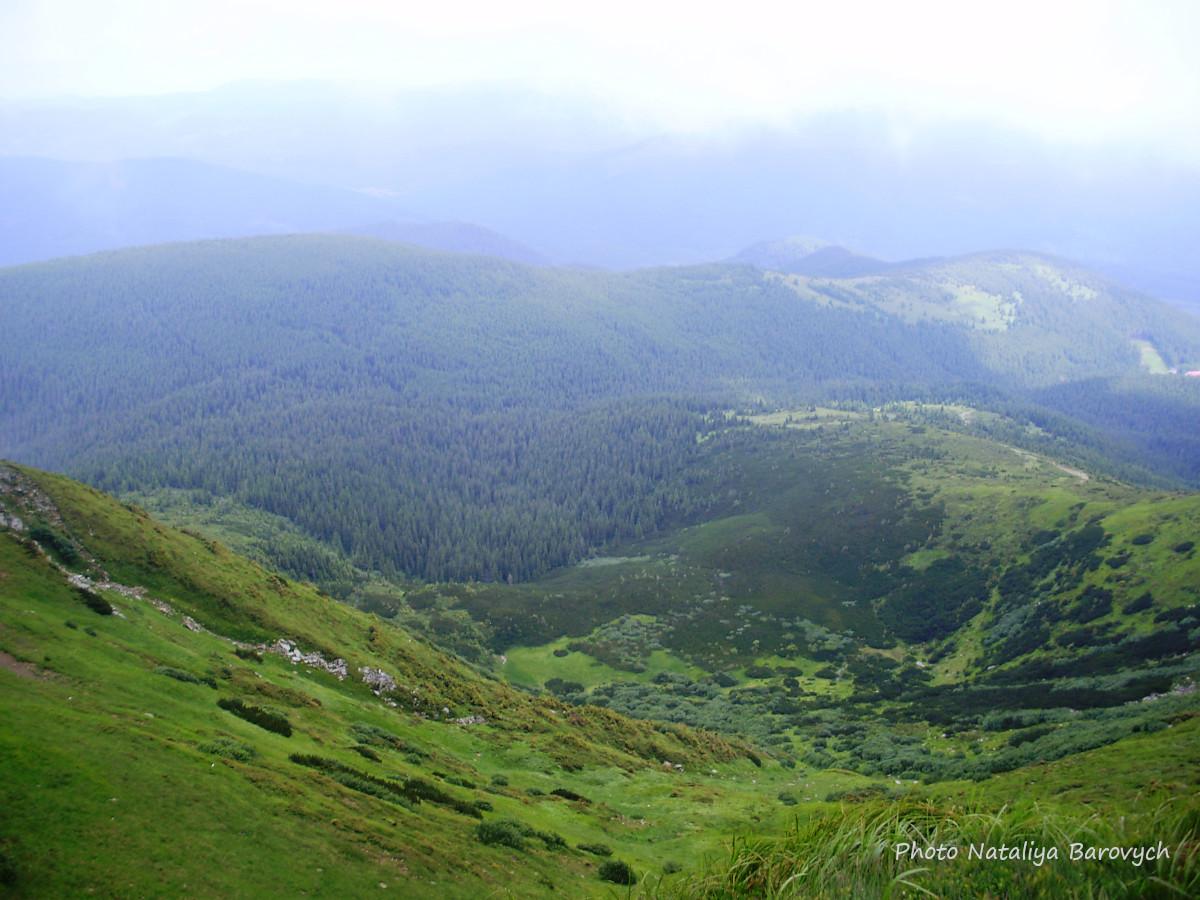 Emergency workers in western Ukraine's Ivano-Frankivsk region say they have found a U.S. citizen who dialed the rescue services emergency number after getting lost climbing Hoverla, the country's highest mountain peak at 2,061 meters.

At 12:30 local time on December 24, the U.S. national made an emergency call saying he had set out that morning from the base of the Hoverla summit, located along the northeastern ridge of the Carpathian Mountains, according to RFE/RL.

The American took the "green," or the easiest path in an attempt to make it to the top of the summit, the State Emergency Service said in a statement.

However, he got "disoriented" along the way.

Six rescue workers and a vehicle were dispatched at 12:58 to search for the lost American, while maintaining contact with him through a mobile phone connection.

“At 15:15, rescuers found the foreign tourist in a satisfactory state," the statement said.