The President's Office has held no consultations on the issue with the Mejlis, the official claims. 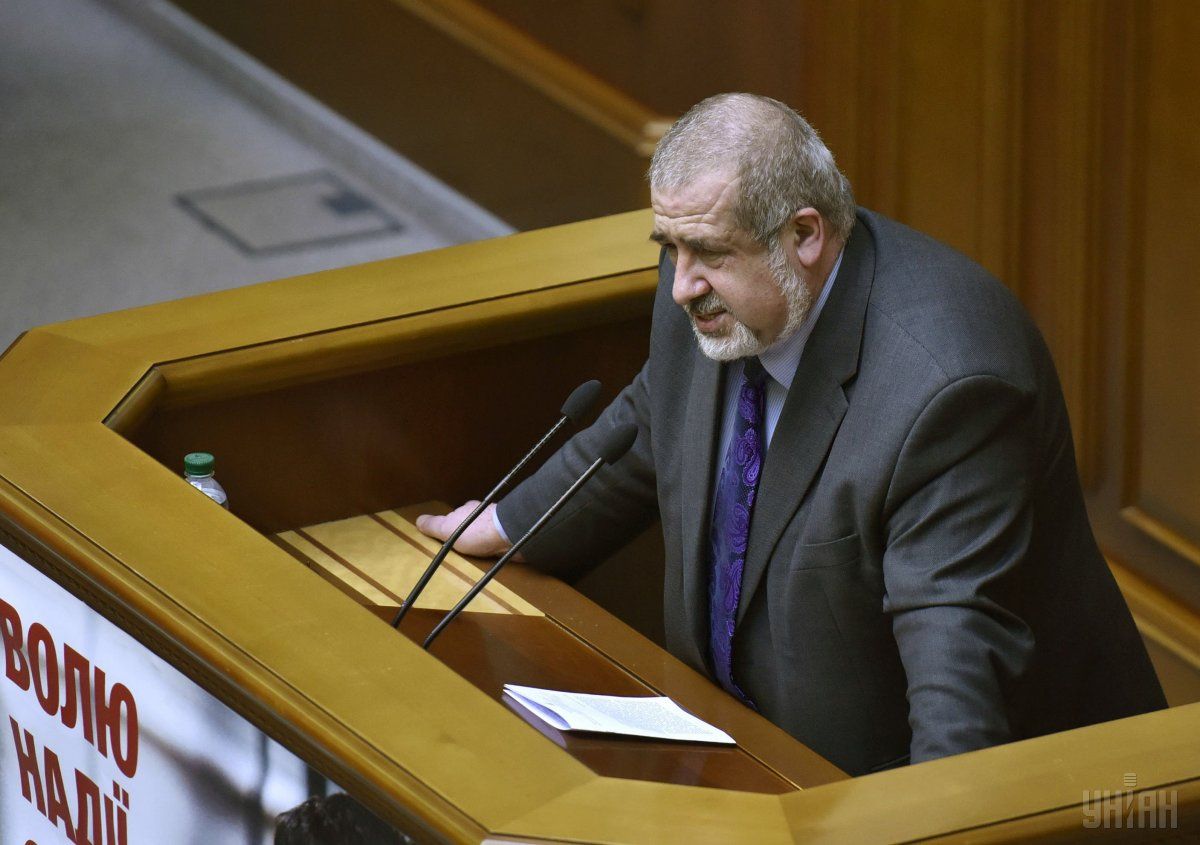 Ukrainian officials have not put in a prisoner exchange list any held persons detained in the occupied Crimea, Chairman of the Mejlis of the Crimean Tatar people, ex-MP Refat Chubarov wrote on Facebook.

"None of over 65 political prisoners, Crimean Tatars, are on the swap list, including Abdullayev brothers Teymur and Uzeyir, Rustem Ismailov, […] Emil Dzhemadenov and Aider Saledinov," Chubarov wrote, adding that all of them had been sentenced to major prison terms.

Read alsoPrisoners to be swapped before year-end, Ukrainian delegation in Minsk says

"I should note that the Ukrainian President's Office has held no consultations either with the Mejlis of the Crimean Tatar people or with families of Crimean political prisoners on the search for possible other ways to release Ukrainian citizens, illegally deprived of liberty in the territory of the temporarily occupied Crimea," he added.

Chubarov slammed criticism on the Ukrainian authorities over the fact, claiming that it was allegedly easier for the Ukrainian negotiators to "agree with the arguments of the Russian gangsters than to firmly stand for the freedom of all Ukrainian political prisoners."

As UNIAN reported earlier, Ukraine and self-styled occupation administrations in Donbas are set to exchange about 200 held persons. According to Russian media, the "big swap" is scheduled for December 29.