In the Danube delta, removing dams and bringing back native species have restored ecosystems. 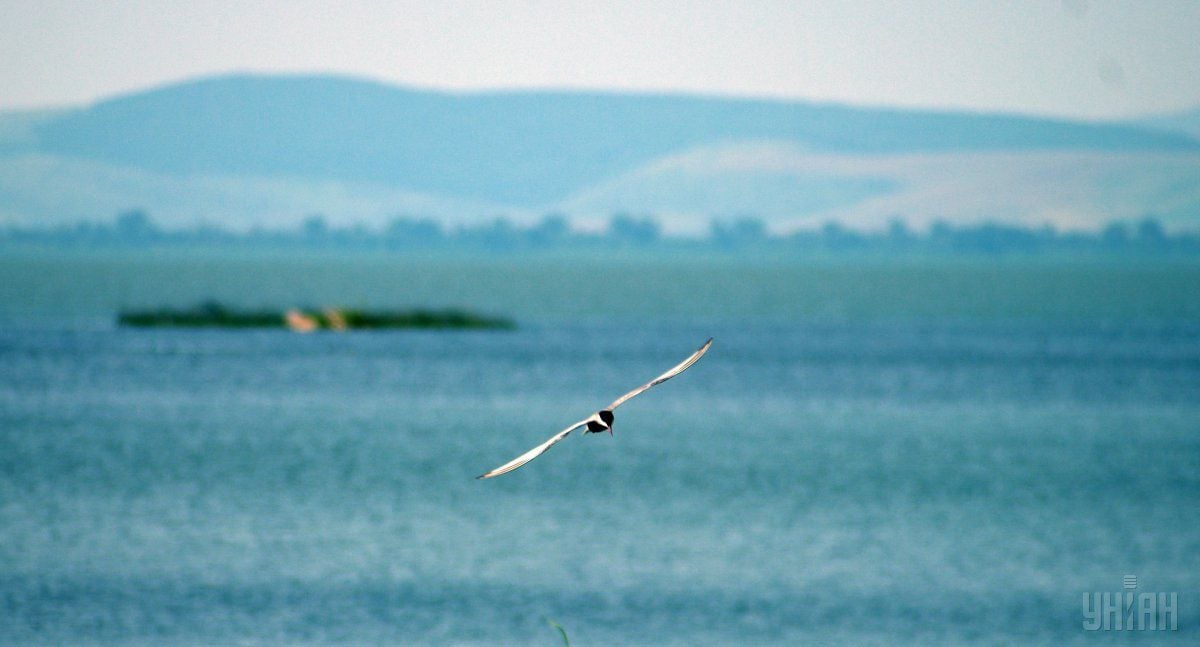 The Danube River / Photo from UNIAN

In the 1970s, 11 earth dams were built on the Sarata and Kogilnik rivers as a crude alternative to footbridges to access the area's aquifers.

According to Wetlands International, about 64% of the world's wetlands have disappeared since 1900 and nearly 90% since the start of the industrial revolution, The Guardian wrote.

Rewilding Europe is working to enhance wetlands all over the continent, but especially in Europe's biggest wetland. Only 20% of the Danube Delta ecosystem lies within Ukraine, but thanks to the Endangered Landscapes Programme and a modest crowdfunding grant raised by Rewilding Europe in conjunction with the Dam Removal Europe initiative, Ukraine's portion is growing.

Some 60 miles from Tatarbunary, in the heart of the reserve, another Rewilding Ukraine project is taking shape on the island of Ermakov. Biologists are studying how the introduction of large herbivores regulates and improves wetland ecosystems.

From a boat on the water, Rewilding Ukraine team leader Mykhailo Nesterenko points to the shoreline. There, fleetingly, we get our first glimpse of some of the dozens of wild konik, a breed of primitive Polish horse that was reintroduced to the island earlier this year. "These large herbivores will play a very important role in the Ermakov ecosystem," explains Nesterenko, "and we will be bringing other creatures to the island soon, including kulan donkeys."

On the island, a wooden bird-watching platform allows us to observe huge flocks of geese, ducks, and other fowl landing and taking off from shallow waters teeming with noisy frogs. "The viewing platform was built in the summer. From up here you can see how much has changed since we removed some of the dams," Nesterenko says.

The island is also home to 17 water buffalo, and a recently born calf. The water buffalo are standing 100 metres away, munching on hay from a wooden wagon near the soon-to-open building that will host rewilding tourists.

Nesterenko says they were gifted by a German eco-entrepreneur, Michel Jacobi, who reared the animals on his farm near Khust in Ukraine's Carpathian region, where he produces mozzarella cheese from the buffalo milk. The buffalo arrived on a barge in the summer and have settled in well, but with winter beginning they are being given extra food and carefully monitored.

Nesterenko is hopeful for the future of wetlands, but knows there is still much to be done.