The exact number of prisoners to be exchanged has not yet been specified. 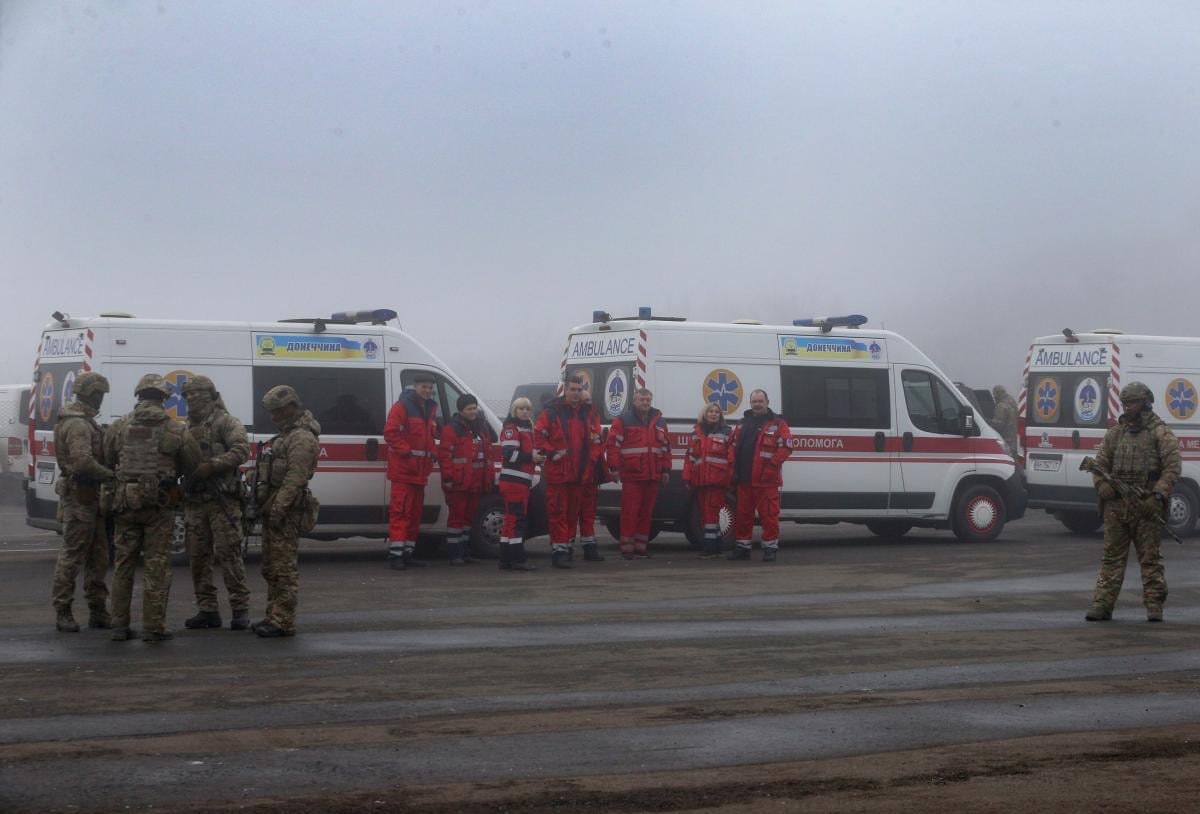 So-called "ombudsperson" of the self-proclaimed "Donetsk People's Republic" ("DPR") Daria Morozova says about 20 prisoners held in Ukrainian prisons have refused to return to the temporarily occupied areas of Donetsk and Luhansk regions (eastern Ukraine) and wished to remain in the territory controlled by Kyiv.

"We are ready to hand over 55 people to the Ukrainian side, while they [are ready to return] 87 persons. However, the exact figures have not yet been determined," she said, adding that 20 people have refused to return to the territory that is beyond Ukraine's control, according to Russian media.

As UNIAN reported earlier, the prisoner swap of held persons between Ukraine government and representatives of the self-proclaimed "Donetsk and Luhansk People's Republics" ("DPR"/"LPR") began at the Mayorsk checkpoint at 11:00 Kyiv time on Sunday, according to the Ukrainian President's Office. The exact number of prisoners to be exchanged has not yet been specified.

Earlier, participants in the Trilateral Contact Group on Donbas settlement agreed on the mutual release of held persons to be held before the end of the year. According to Russian media, the "big swap" is scheduled for December 29.