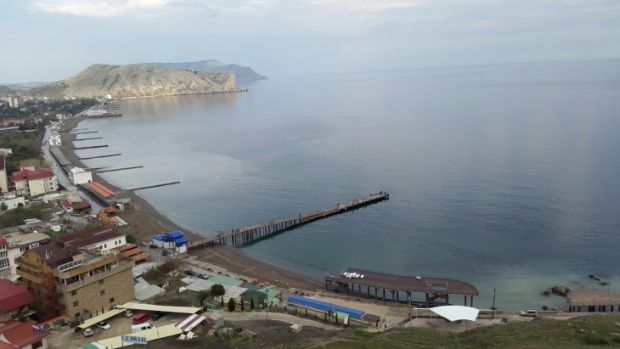 Free available services and support software from the U.S. have been authorized for export to Crimea / Photo from crimeaukr.wordpress.com

Free and widely available services, as well as support software, from the United States that would allow Crimean residents to communicate with each other, and with the outside world, such as instant messaging, email, social networking and blogging, have been authorized for export to Crimea under a general license issued by the U.S. Department of Treasury’s Office of Foreign Assets Control and a rule published in the Federal Register by the U.S. Department of Commerce, according to Ukrainian online newspaper Ukrainska Pravda.

The key condition for removing the limitations is that "such services are widely available to the public at no cost to the user."

However, the sanctioned companies are stilled denied access to such exports.

As it is known, since the beginning of February, Google Inc. and Apple Inc. announced they were cutting off access for Crimeans to their products, citing the broad embargo announced in December following the Russian annexation in March 2014.

On January 30, eBay also announced that it could not organize appropriate operation of its service in Crimea, whereas Amazon informed its Crimean clients about the need to delete accounts until February 13.

On March 20, 2014, the United States introduced additional sanctions against 20 Russian banks and the Bank of Rossiya.