Joshua is going to lose his titles in 2020 to Usyk, Bradley said. 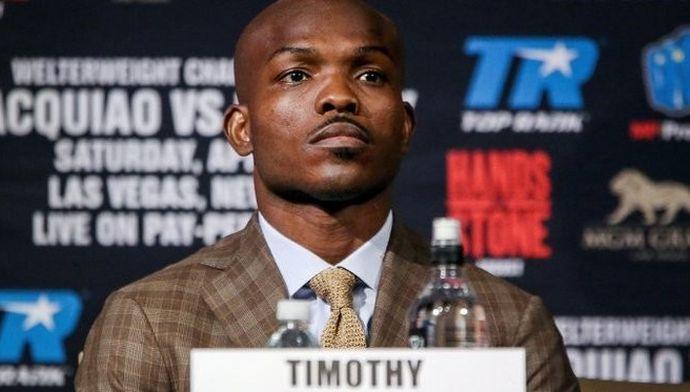 Anthony Joshua had better enjoy his time as the IBF/WBA/WBO heavyweight champion while he can because he's going to be losing all three of those belts when he faces Ukrainian Oleksandr Usyk, according to Tim Bradley [U.S. former professional boxer] and Mark Kriegel of ESPN.

"Usyk will win two of the four belts. He will beat Anthony Joshua in the later half of 2020," said Mark Kriegel to ESPN, according to BoxingNews24.

"First Joshua will beat Pulev for the IBF, then he'll fight Usyk, and he will lose. You saw him against [Andy] Ruiz [Jr.]," Kriegel said about Joshua. "He can out-box Ruiz, but he isn't going to out-box Usyk."

If you see a spelling error on our site, select it and press Ctrl+Enter
Tags:News of UkraineUkraineboxingJoshuaUsyksportschampion