The Orthodox Church of Ukraine was granted independence by the Patriarchate of Constantinople in Istanbul in January 2019. 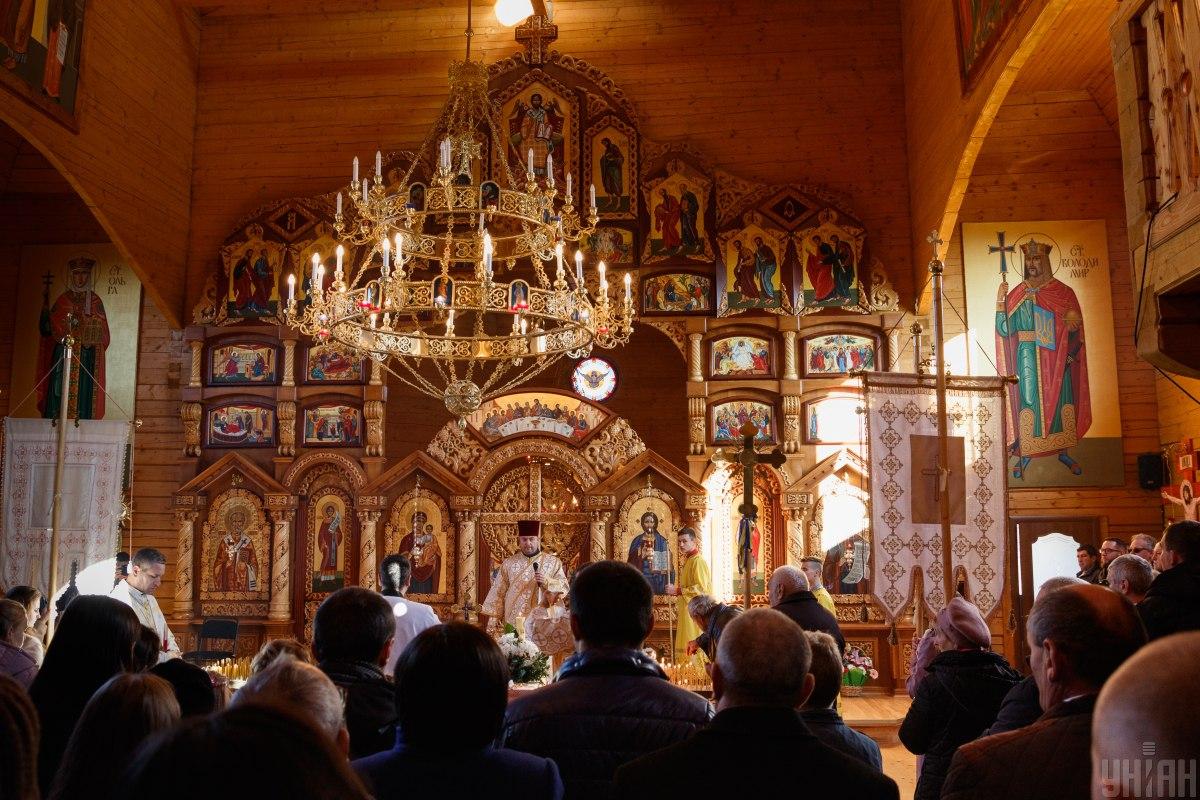 Epifaniy foresees another 'wave' of massive conversions / Photo from UNIAN

Some 600 parishes in Ukraine belonging to the Orthodox church aligned with the Moscow Patriarchate have in one year switched over to the newly formed Orthodox Church of Ukraine, the church's leader says.

The new church's first metropolitan, Epifaniy, told Radio Free Europe / Radio Liberty (RFE/RL) in an interview over the weekend that he foresaw another "wave" in the future of "such massive conversions."

However, "we want them to continue to be peaceful, calm, and voluntary...we do not need confrontation," he said.

The move ended more than 300 years of control by Moscow.

Epifaniy was installed as the new church's metropolitan on February 3 after an election by high-ranking clergy in Kyiv.

In November, the Patriarchate of Alexandria in Egypt recognized the autocephaly of the Orthodox Church of Ukraine. A month earlier, the leadership of the Church of Greece extended its recognition.

If you see a spelling error on our site, select it and press Ctrl+Enter
Tags:News of UkraineOrthodoxEpifaniyOrthodoxChurchofUkraineOrthodoxy