The State Highway Agency of Ukraine Ukravtodor has officially announced a tender to pick a contractor to build and operate the first Ukrainian concession highway, according to an Ukravtodor announcement published in the Ukrainian government newspaper Uryadovy Courier on Tuesday. 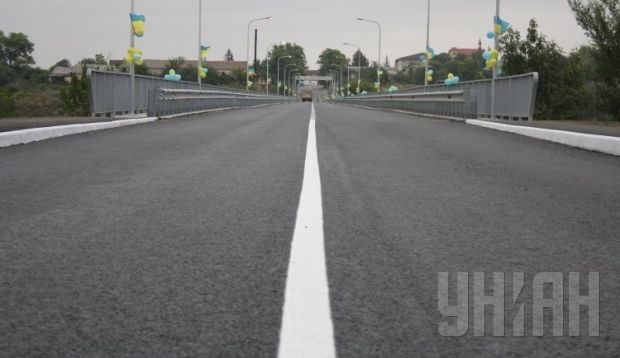 According to the report, the length of the new road from Lviv to Krakovets will be 84.4 kilometers, and it will be built parallel to the existing M10 highway from the Krakovets multilateral automobile checkpoint to Lviv.