Church is a social institution, present on all sides of the conflict. 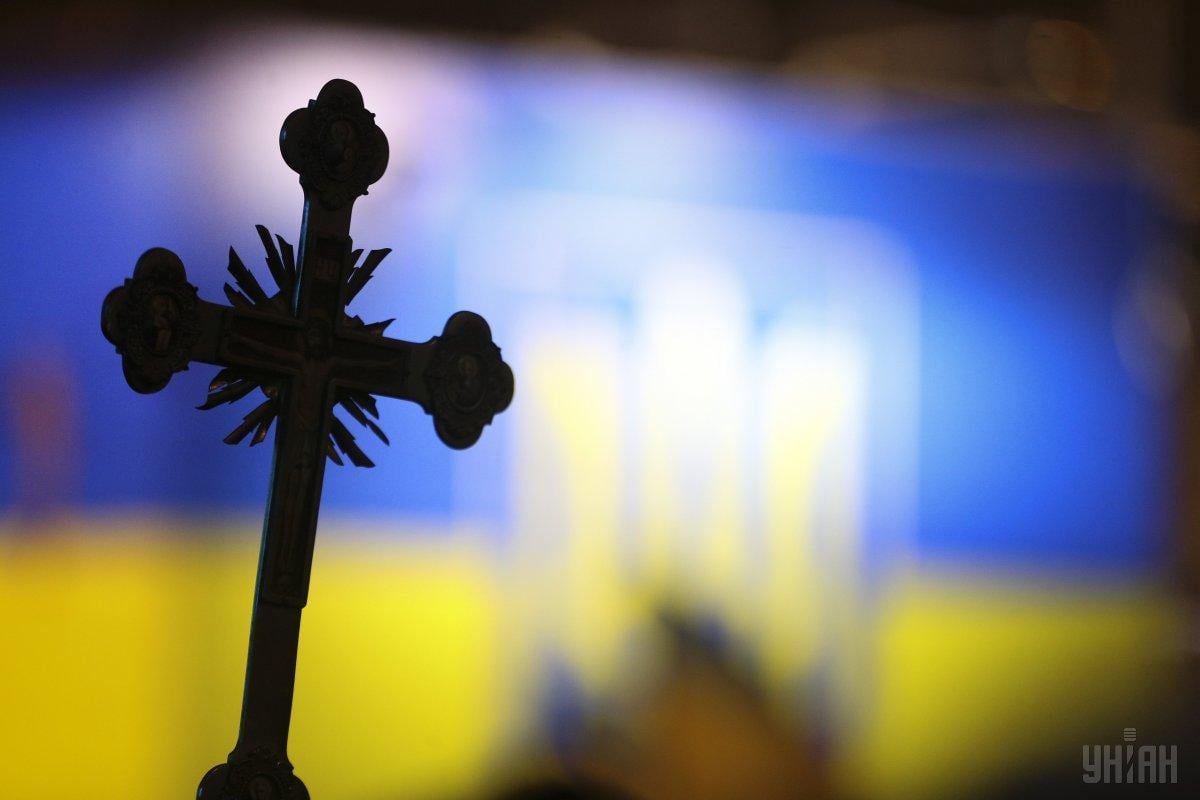 Advisor to Secretary of the National Security and Defense Council (NSDC) of Ukraine, Serhiy Sivokho, has said the Church could become a "mediator" in the process of conflict settlement in eastern Ukraine.

"Naturally, the Church, as a social institution, which is present on all sides of the conflict, has its own 'voice' and has always been an assistant, manifesting charity and peacekeeping. For example, the Sviatohirsk [Cave] Monastery, in the most difficult times, hosted thousands of refugees. The Church could act as a mediator," he told 112 Ukraine TV Channel on January 7.

Sivokho added that the process needs "silence on the part of those who fomented the war", while all parties must fulfill the agreements reached to achieve peace.

As UNIAN reported earlier, speaking at a press conference after the Normandy summit in Paris on December 9, German Chancellor Angela Merkel advocated the adaptation of the Minsk agreements to realities.

According to the German leader, the Minsk agreements' implementation requires "flexibility."

"The Minsk memorandum was signed on September 19, 2014. And, of course, given the presidential elections in Ukraine, there is the question: Is this deal carved in a rock or could it be brought back to life?" Merkel said.

If you see a spelling error on our site, select it and press Ctrl+Enter
Tags:News of UkrainewarDonbasconflictNSDCreligionchurchSyvokhomediator