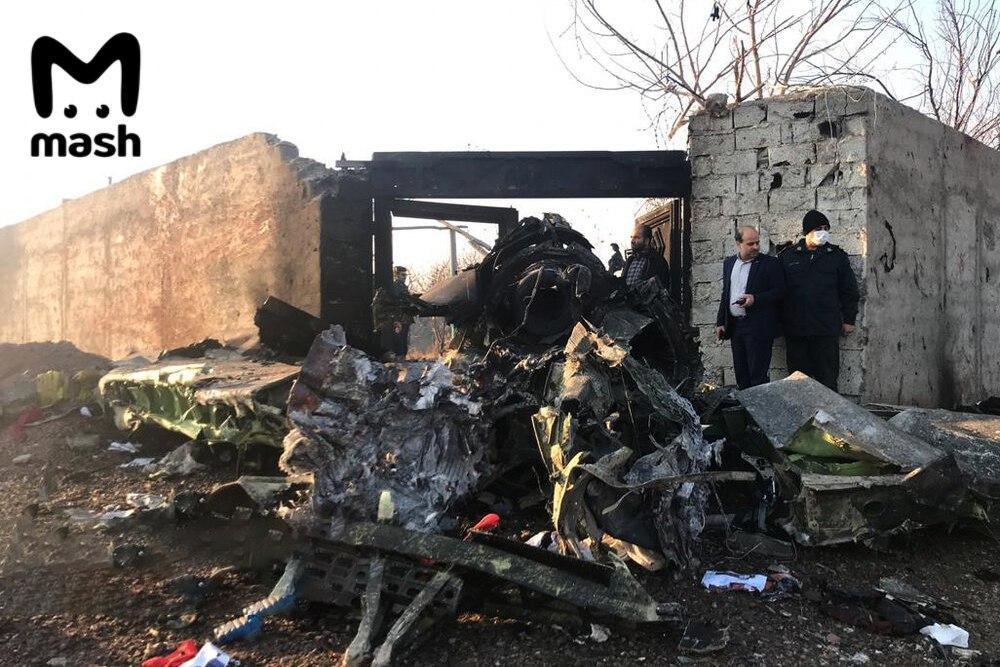 Ukrainian Foreign Minister Vadym Prystaiko has named by country of origin the number of passengers on board Boeing 737 flight PS752 Tehran-Kyiv that crashed outside Tehran airport on Wednesday.

As UNIAN reported earlier, UIA flight PS752 bound for Kyiv, with 167 passengers and nine crew on board, crashed shortly after takeoff from Tehran airport in the early hours of Wednesday, January 8.

Local emergency services say no one survived the crash.

If you see a spelling error on our site, select it and press Ctrl+Enter
Tags:News of UkrainecrashUnitedKingdomGermanyCanadaIranSwedenAfghanistanPrystaikoTehranPS752